The Association of Farm & Forestry Contractors in Ireland (FCI) is calling on the Minister for Agriculture and Food to establish a ‘Contractor Voucher Scheme‘ (along similar lines to the meal voucher scheme being proposed) to help relieve debt issues for farmers.

The FCI says that some farmers are already carrying “huge contractor debt levels” after the difficult spring.

The association says that it is “acutely concerned” about the impact that the prolonged winter has had on cash-flow on dairy, beef and tillage farms this spring – and the resultant knock-on effects for contractors right through to the autumn. 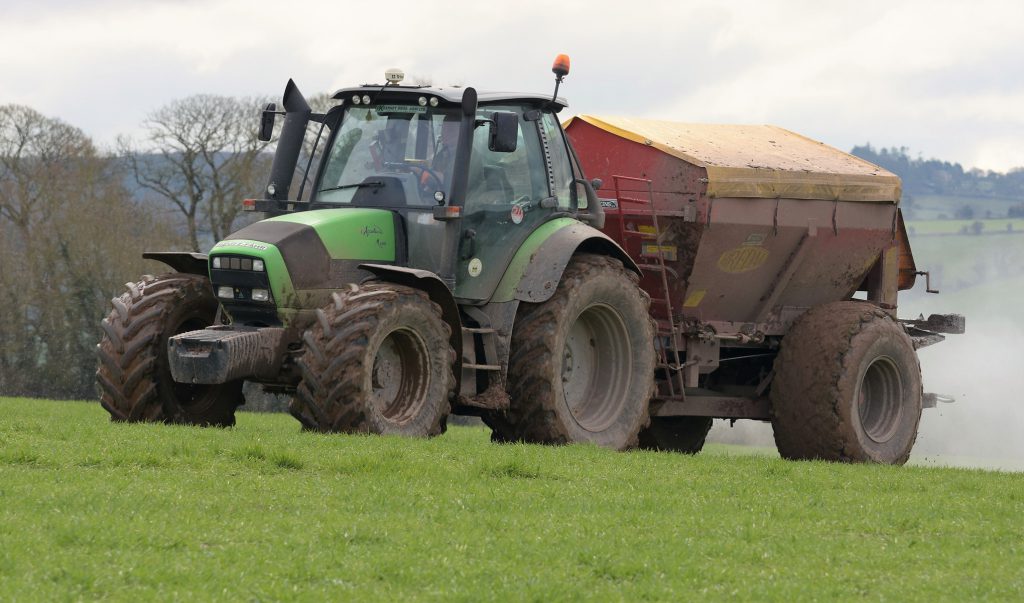 The contractors’ body also says that it is seeking support from Minister Creed in encouraging financial institutions to adopt an “understanding approach to farm-related debt for contractors”.

A spokesperson said: “We are also seeking Department of Agriculture support in encouraging all farmers, through Teagasc advice, to manage their contractor debt in a structured way – to sustain the vitally important contractor sector.

We are encouraging our members to assess their financial situation now and to talk with their finance providers in advance of any financial crisis emerging.

“We are writing to all of the financial institutions, re-enforcing the need for understanding and to adopt a reasoned approach to farm contractor debt – along the lines provided for farm debt – during this period of cash-flow difficulty.” 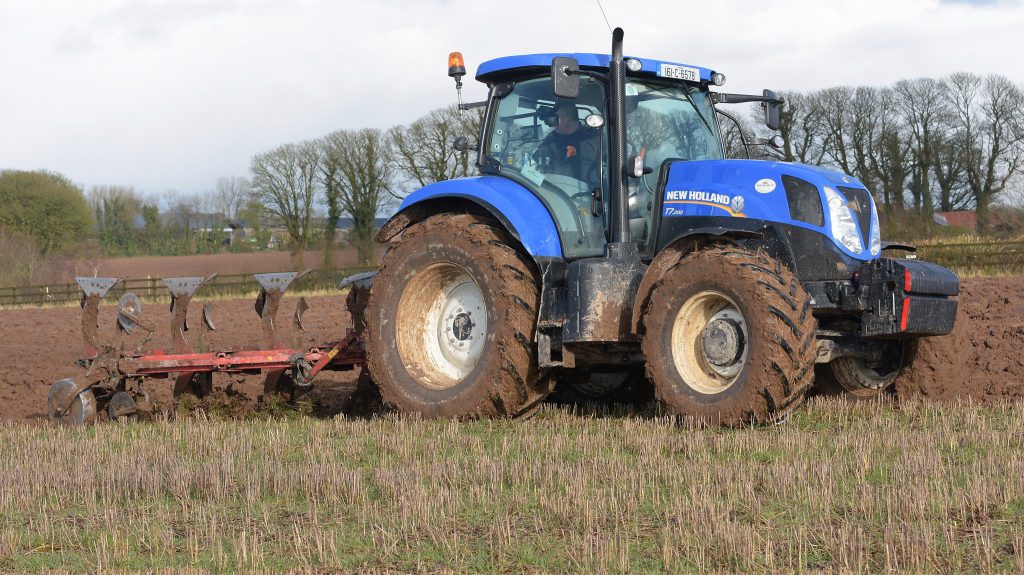 FCI says that it is concerned about two “important” issues that have arisen.

One is the impact of reduced cash-flow on farms and how this is being transferred to contractors – in the form of additional debt.

The other is the impact of the poor weather conditions on the ability of contractors to complete spring operations in good time. It says that “exceptional” rainfall in recent weeks and months, combined with poor ground drying and growing conditions, has left farmland liable to severe damage by machinery and unsuitable for work – for long periods of time. 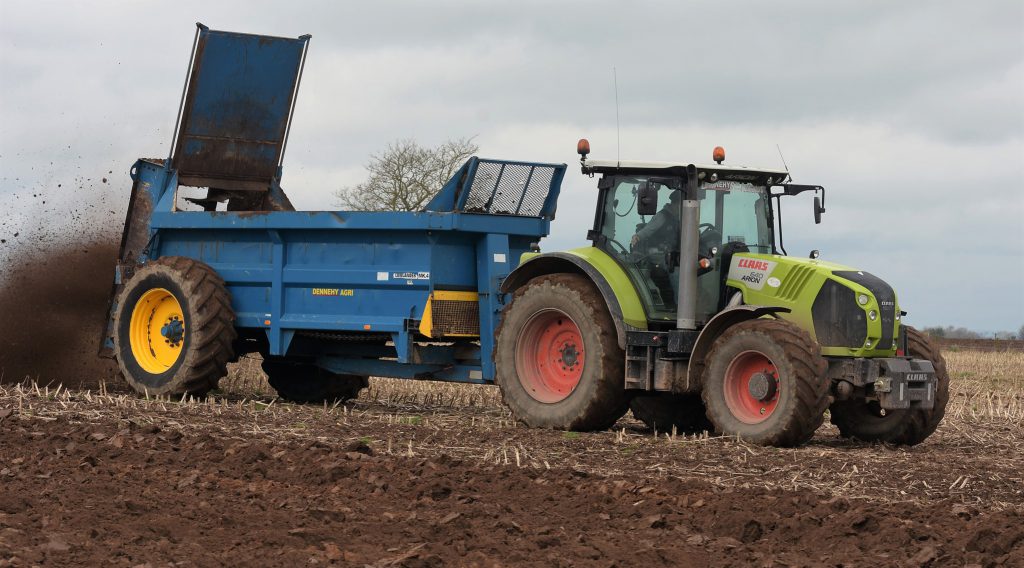 “All FCI members report that their spring work activities are at least one month behind their normal schedule,” explained FCI national chairman Richard White.

“Many have not carried out any farm machinery work for the first three weeks of April 2018, due to the poor weather conditions. There is a huge backlog of cereal sowing work to be undertaken, particularly in the south-east of Ireland. Maize sowing has not yet begun,” he said. 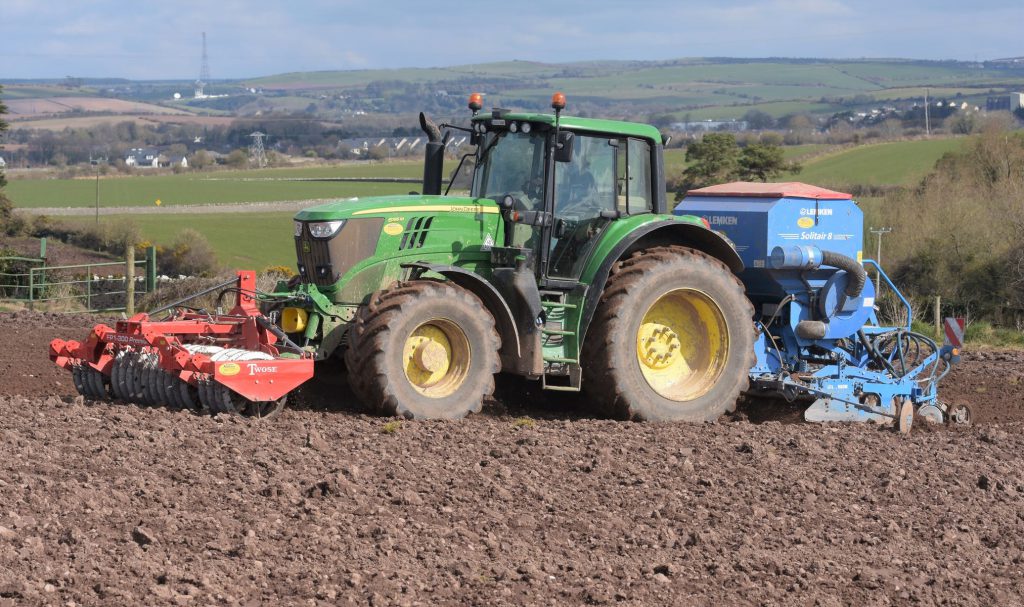 “Many contractors report to FCI that they have yet to complete a substantial amount of their spring ploughing, while land rolling for silage crops has not taken place.

“Given the weather conditions and from our members’ knowledge of actual farm conditions, we are now predicting that the national grass silage harvest will be at least three weeks later than normal,” he added.

At the start of this week FCI contractors in the south-east have reported that less than 15% of the spring cereal crops were sown by April 20.

“Our estimate is that there are in excess of 15,000ac of spring cereal crops yet to be planted in Wexford alone,” the chairman said.

“We are also concerned that the later silage season of 2018 will put additional pressures on contractors to meet the needs of derogated farmers who will be required to adhere to the new slurry spreading deadline date of June 15.

“This new date will be logistically difficult to achieve, as we now expect that first-cut silage cutting will run to this date and beyond, on many of these farms. FCI is seeking an extension of this slurry spreading date for derogated farmers,” said White.

“FCI is also concerned with the huge investment by our members in silage harvesting machinery – most of which was planned last autumn – prior to the emergence of the current fodder and weather crisis.”

FCI research apparently shows that Irish contractors have invested in excess of €25 million this year in new silage harvesting machinery.