Contract to supply 12,000 bulls and steers to Algeria secured 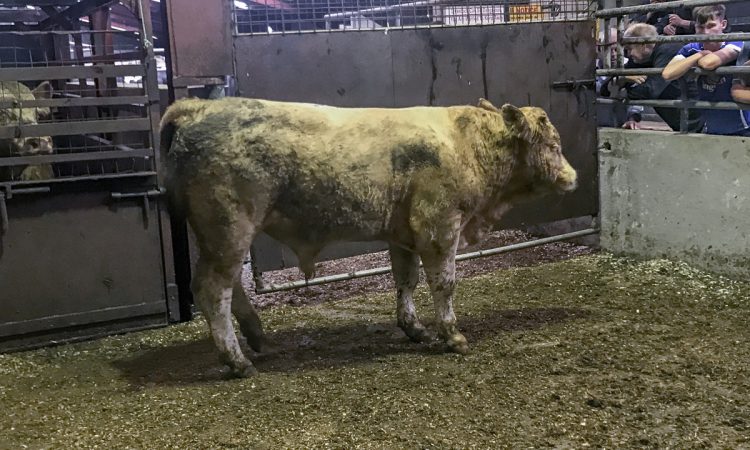 Roundwood Livestock Limited – which is based in Co. Wicklow – has secured a contract with the Algerian government to supply 12,000 live bulls and steers, it has been confirmed.

The Minister for Agriculture, Food and the Marine, Michael Creed, welcomed the development in a statement this afternoon, Monday, April 6.

The next consignment is scheduled to depart Ireland in mid-April.

Commenting the minister said: “This is very welcome news in what are otherwise difficult times for beef farmers.

It is a big vote of confidence in the Irish cattle market by the Algerian government and in the quality of Irish beef.

“I commend Dr. Salman and his team at Roundwood for their efforts in developing this exciting market opportunity.

“Irish farmers will no doubt welcome the opportunity to have another market open up for Irish livestock at this critical time.

In February this year, a delegation from the department visited Algeria and agreed with Algerian authorities a certificate for the export of cattle for slaughter from Ireland to Algeria with immediate effect.

This follows on from an agreement reached last year on certificates for export of cattle for breeding and fattening.

“I am pleased to see this market develop quickly and that the work of the department is assisting with the progressing of trade in a timely fashion,” the statement concludes.

Meanwhile, another Irish exporting company recently shipped a consignment of bulls to the Turkish market, which is due to arrive in the country later this week.

Purcell Brothers, the Waterford-based firm, loaded the Atlantic M on Friday, March 28, before its departure from Waterford Port.

The consignment of 3,000 continental bulls – weighing in the region of 250-330kg – was loaded after undergoing a quarantine period.

While officials in Turkey have stopped issuing new licences for the importation of live cattle into the country, this shipment relates to an import licence drawn up before the importation of animals came to an end during the back-end of last year. 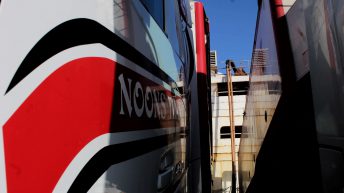