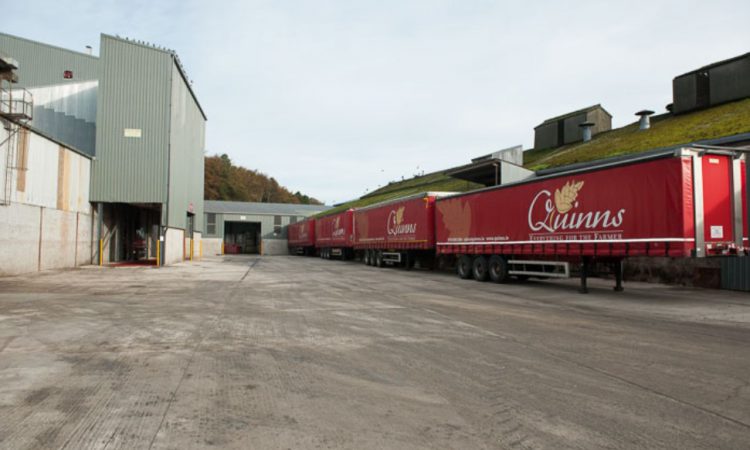 Animal feed sales have seen an increase of up to 15 and 20% on last year’s figures in recent weeks, particularly for the second half of the month of March, feed merchants and agribusinesses are reporting.

AgriLand spoke to a number of well-known businesses to establish the rise, and the factors behind this.

In a statement to AgriLand, Quinn’s of Baltinglass noted that feed demand in March was strong, with tonnes up approximately 20% on corresponding figures for March 2019.

Demand was stronger mainly due to 2 reasons, according to Quinn’s feed nutritionist Valerie Hobson.

These, she said are:

Speaking to AgriLand, the firm’s managing director John Grennan said that a rise in demand was first seen around March 17.

“It went crazy for a while – there was a fair bit of panic buying at that stage. It has settled down now; there’s an increase at the minute probably in the order of 15%. However, this would be more weather-related.

“The early part of March, the first two weeks, were in or around last year’s level – and then all of a sudden we saw a week where we did 50% more than the previous year.

That has now come down to about 12 or 15%. I think all we saw at that time was people doubling up on orders.

“A lot of the movement at that time was in bags; bins were probably all filled but people could take in a lot more bags for storage,” Grennan noted.

Finally, a spokesperson for Gain Feeds said: “Feed volumes during March were broadly in line with March 2019.

“Grass growth is back on usual rates for the time of year, however, in many locations ground conditions are good and grass utilisation is strong as a result.

There has been some additional purchasing of bag feed in recent weeks to ensure calf diets remain consistent.

“A plentiful supply of forage around the country in early March resulted in many farmers buffer feeding forage as required to maintain overall farm grass covers,” the Gain spokesperson concluded. 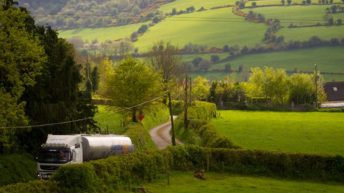