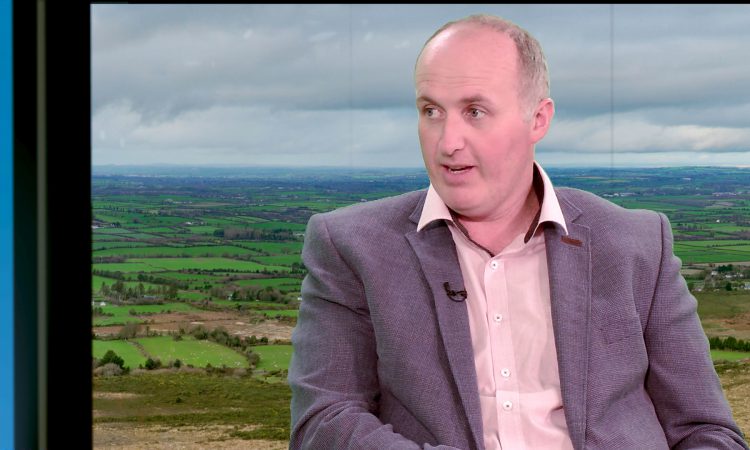 Speaking on the latest episode of FarmLand, Pat McCormack president of the Irish Creamery Milk Suppliers’ Association (ICMSA) outlined his body’s position on the Government’s recently published Climate Action Plan 2019 – which sets out 35 actions to reduce agriculture’s carbon footprint by 10-15% by 2030.

He believes economics will dictate the future success of the roadmap.

“There needs to be a huge programme of awareness out there among consumers that we’re top of the range from an animal welfare perspective and that we’re doing more and more over the last 25/30 years.

“Farmers have invested significantly in their farmyard layouts and infrastructure to become labour wise more efficient and to become environmentally more compatible.

Awareness needs to be out there for consumers that all this comes at a cost for the producer.

“At some point in time the producer won’t be able to withstand any more of those costs and that burden is going to have to be shared,” he said.

While he says consumers have an environmental awareness when it comes to food production, he says “there isn’t an economic awareness”.

“By that I mean they don’t understand that there is a significant cost associated with being ever so compliant,” he said.

To meet the required level of emissions reduction by 2030, the plan sets out an ambitious target to plant an average of 8,000ha of new forest each year.

While McCormack acknowledges that dairy farmers “have more of a stake” in the environmental ambitions than any other sector, he says dairy farmers are unlikely to plant good-quality grasslands.

For the vast majority of dairy farmers it would be a no-go area to be planting some of that ground around the milking parlour for forestry.

Ultimately, he says forestry needs to be seen as “attractive“.

The plan also outlines how the level of emissions reduction required could be achieved through a number of agricultural methane and nitrous oxide measures.

Implementing such slurry application changes on the ground presents significant challenges in terms of grant access to purchase new equipment, according to McCormack.

The ICMSA is currently seeking a 60% grant from the Targeted Agricultural Modernisation Schemes (TAMS) for low-emission equipment to offset the cost for farmers.

There is a huge challenge out there, and we have seen it with derogation farmers for the remainder of 2019, when it comes to having the low-emission slurry equipment available locally.

“Between 2,500 and 3,000 applications are gone through the TAMS scheme now, but if the Government is serious about it, the rate of grant aid should be increased to 60% because those spreaders are twice the cost of a conventional spreader for the farmer – that would make them viable for the farmer and the contractor,” he said.

On the fertiliser management changes, practical barriers also exist as McCormack says protected urea is not available at a competitive price for farmers in some areas. 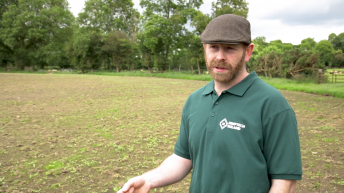