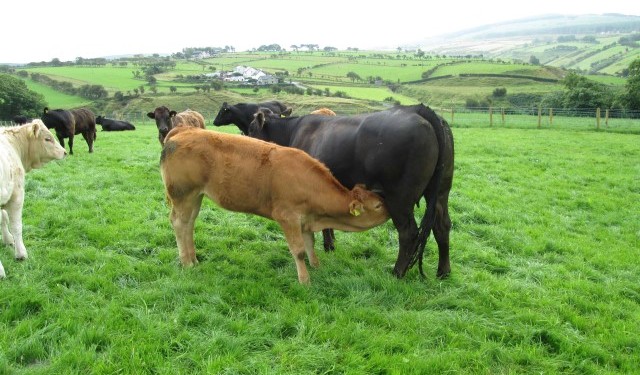 Concerns were raised by TDs at a meeting of the Oireachtas Committee on Agriculture recently that the Beef Data and Genomics programme may impact negatively on the live export trade.

Many TDs voiced their concerns that a greater influence of dairy breeding in the scheme will reduce the quality of weanlings coming available for live export. TD’s stressed the importance of the live export trade to suckler farmers and said it was vital that it was maintained.

According to some TDs, farmers are concerned that 4-5 star cows, heavily influenced by dairy breeding, will not produce animals of a quality suitable for the live export trade for weanlings.

He said that it is not true to suggest that 4-5 star cows will not produce quality stock for the weanling trade.

“The key is going to be what bull are you going to use on the 4-5 star cow.

“You use it on the right cow and that cow will have enough milk to rear that calf to make sure that it grows enough to get into the live export market.

“You’re going to need a cow that is good in terms of milk and on the carcass side if you want to breed weanling for the live export market for live export and there is no reason why that can’t be the case.

“There are plenty of 4-5 star cows in the west of Ireland in the 4-5 star Limousin and Charolais herds.

Coughlan did say that the ICBF don’t get data back from slaughter houses in other countries where weanlings are exported, but said it does have the mart data in terms of price per kg which he said is a ‘very good indicator of confirmation’.