Compliance with REPS has left farmers at a disadvantage – ICSA 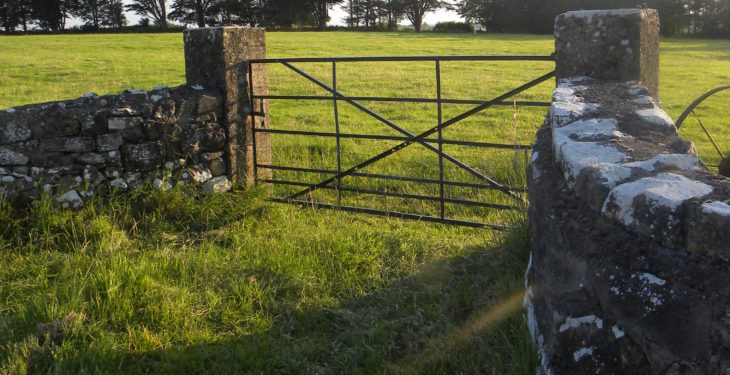 ICSA suckler Chairman Dermot Kelleher says that participation in REPS has left many farmers at a disadvantage since the closure of the scheme. Apart from the financial loss, former participants in REPS have been further hit with the development of rules on land eligibility under the Single Farm Payment scheme.

“Farmers who were in REPS applied good environmental practices on their farms and maintained biodiversity, as required by the scheme,” said Mr. Kelleher. “For instance, they maintained habitats which are now ineligible or partially ineligible for the Single Farm Payment. These farmers are now facing fines for protecting and preserving what they would once have been entitled to a payment for.

“If the REPS scheme had never been introduced, farmers might have reclaimed this land, but as it stands, if they were REPS-compliant, now their land is ineligible for the Single Farm Payment.”

REPS was introduced in 1994 and closed to new applicants in 2009, with final payments under the scheme due in 2014. However, a record 17,000 applications were received by the Department of Agriculture for the 2009 scheme. This brought the total level of participation to approximately 62,000. At that time up to 50% of the utilisable agricultural area was being farmed under REPS guidelines.