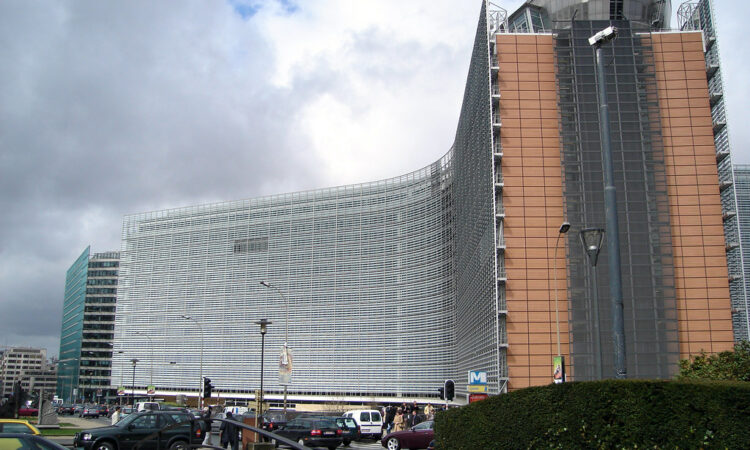 While the European Commission has presented a new set of proposals for the EU budget for 2021 to 2027 – to cater for the economic impact of Covid-19 to the tune of €750 billion – the Common Agricultural Policy (CAP) remains in the firing line.

Although the new proposals provide for a slightly increased CAP budget compared to what was proposed last February, overall a significant cut (when inflation is taken into account) is still proposed (compared to existing 2014-2020 CAP funding).

Instead of being cut by 14%, as was the case with February’s plans, CAP funding will now face a cut (allowing for inflation) of around 9% on its current level. For the record, the total (existing) CAP funding for 2014 to 2020 was €382.5 billion (if the UK is excluded from the calculation).

The commission is presenting these figures in ‘constant 2018 prices’, as opposed to ‘current prices’. In other words, the figures below are represented by their value in the year 2018, independent of post-2018 inflation, as opposed to simply their current or ‘nominal’ value.

This is an increase of just under €20 billion compared to what was proposed by European Council President Charles Michel in February. He proposed a total CAP figure of €329.3 billion, with €256.7 billion going to Pillar I and €72.5 billion to Pillar II.

Pillar II sees the largest proportion of the overall increase, being now €17.5 billion higher in these new proposals than in February’s plans.

The increase in proposed funding for CAP – and indeed the increase in the overall MFF – is as a result of a new funding instrument called ‘Next Generation EU’, aimed at economic recovery in the wake of Covid-19.

Some €15 billion of that new €750 billion would be allocated to CAP – all of which is earmarked for Pillar II.

The new funding instrument will also see a significant bump in funding for the European Just Transition Fund, which will be increased to €40 billion, with €30 billion coming from the Next Generation EU fund.

Meanwhile, funding for LIFE (an environmental and climate action programme) remains unchanged under these new proposals, at €4.8 billion.

The above figures, including those for the original proposals from the European Council President in February, are expressed in ‘constant prices’, using 2018 as a base year. 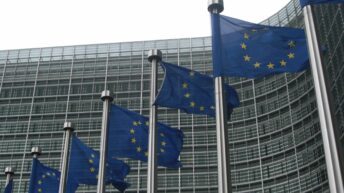