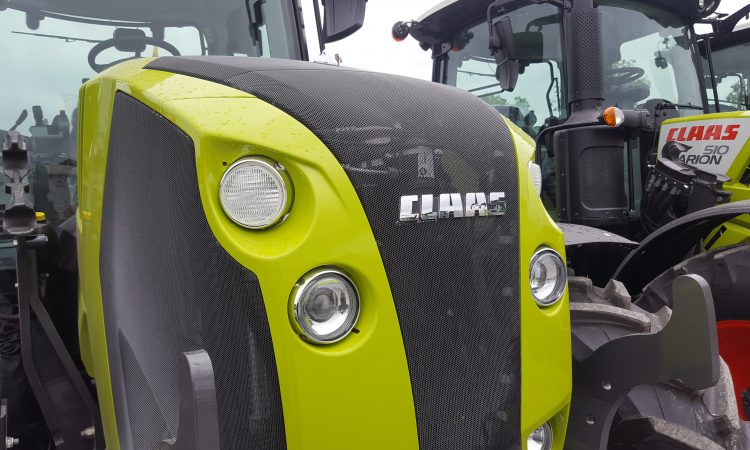 German machinery giant Claas has announced the appointment of an Edenderry man as the new senior vice president (for western Europe) of the group’s sales and service division.

As part of a number of new internal appointments announced by the Claas Group, Trevor Tyrrell has been announced as the new senior vice president, western Europe, for the company’s sales and service division with effect from June 1, 2020.

Prior to this appointment, Tyrrell has been CEO of Claas UK since 2011. 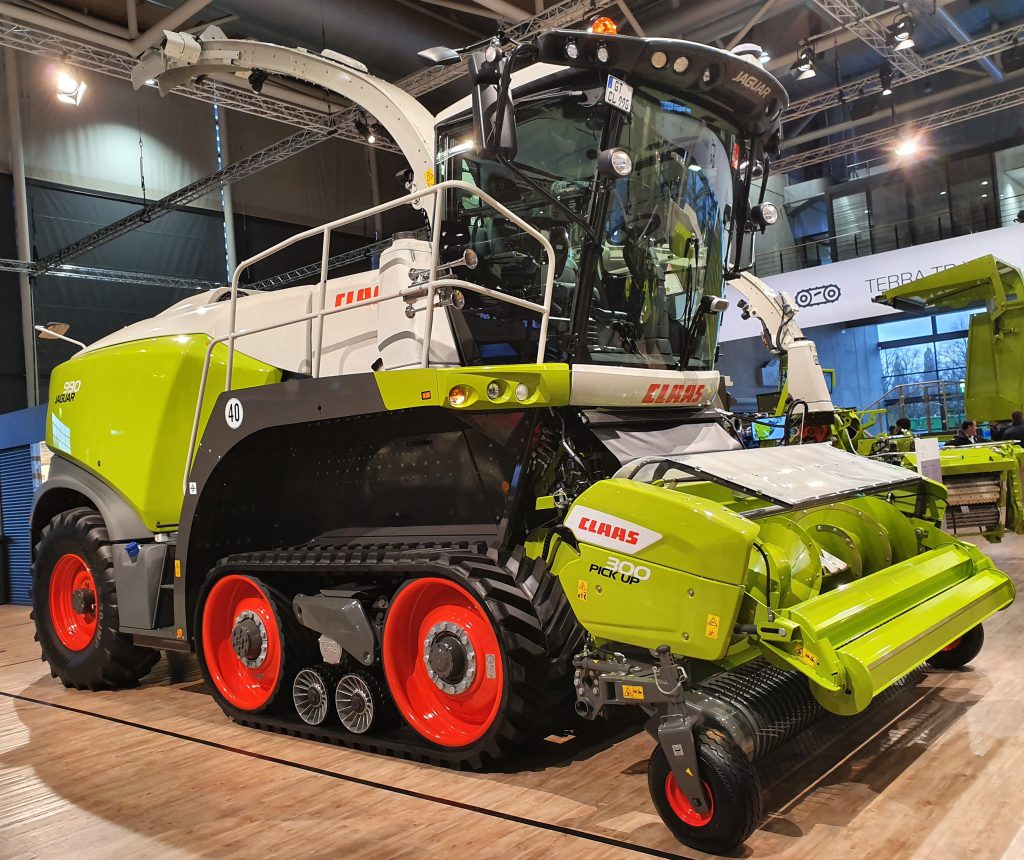 In his new role, Tyrrell will take on responsibility for sales both within western Europe, but also the Oceania region, for which he is currently regional director.

He succeeds Christian Radons, who will join the Claas Group Executive Board with responsibility for the global sales and service division.

Trevor (pictured below) joined Claas UK as a management trainee over 30 years ago and, since then, has held a number of positions in product management, marketing and sales departments within the company.

Advertisement
Also Read: Edenderry man on his way to the top of the ‘Claas’

In 2008, he was appointed regional director with responsibility for sales within the British Isles, in addition to a number of other markets, including Oceania, prior to becoming CEO of Claas UK in 2011. 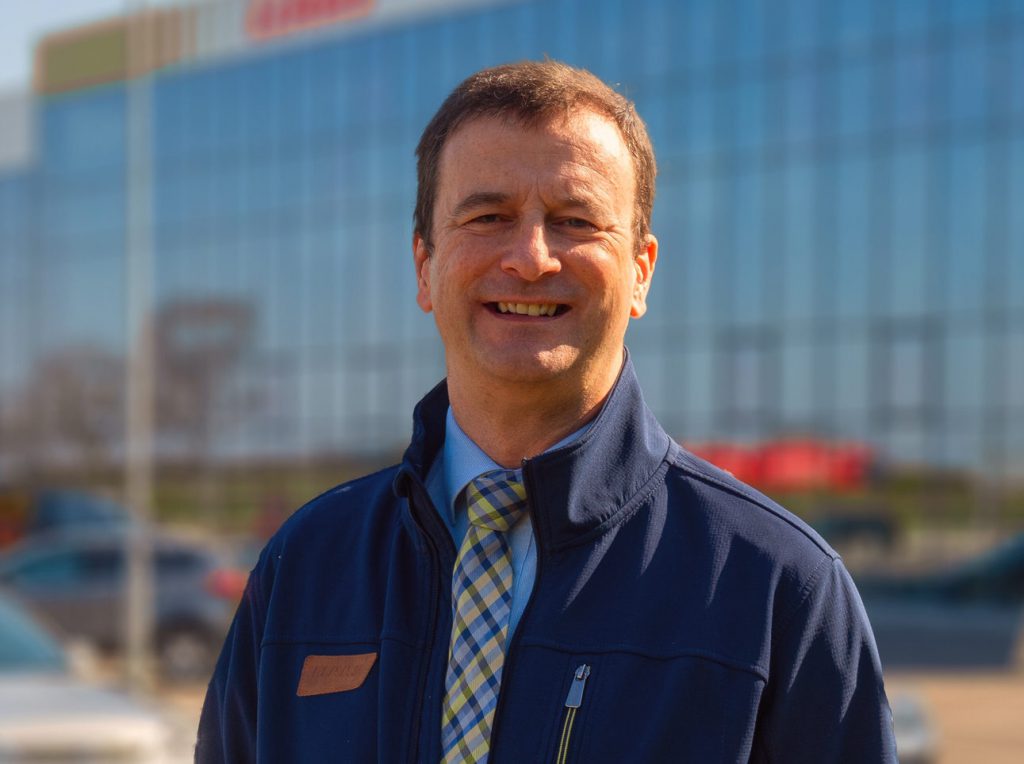 As part of this role, he has also been a long-time member of the western European management team.

Meanwhile, Christian Radons, now appointed to the Claas Group Executive Board, has been part of the Claas Group for around 20 years and initially held various commercial management positions, including that of commercial director when Claas Global Sales was launched. 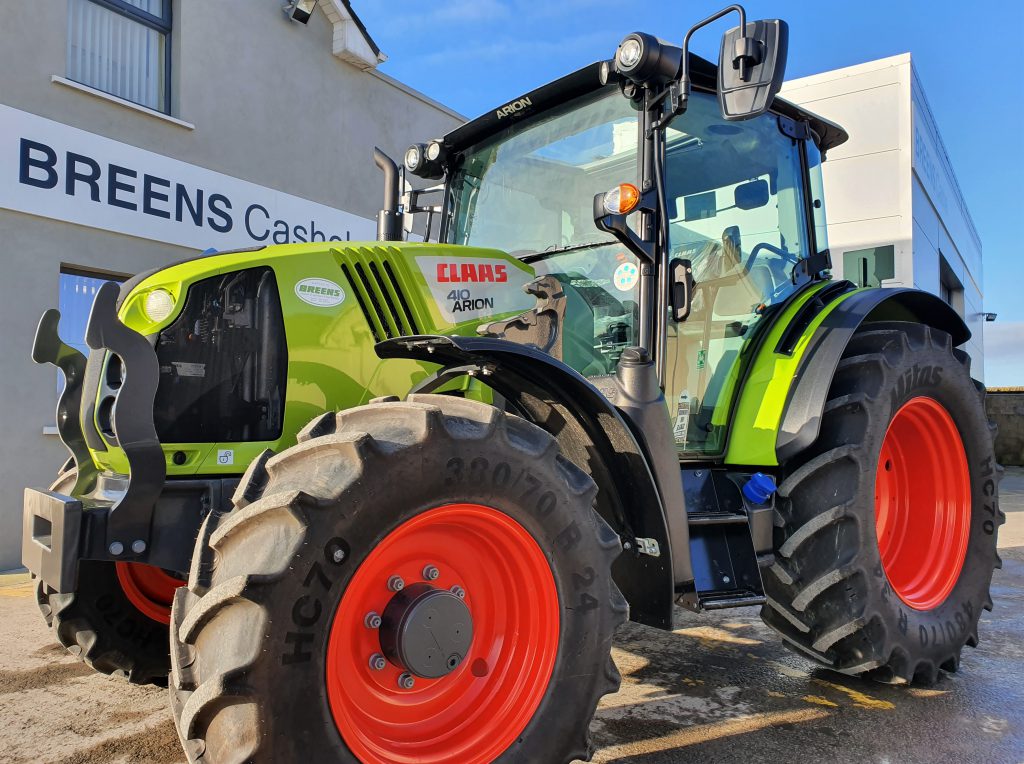