How will soil conditions fare over the coming dry spell? 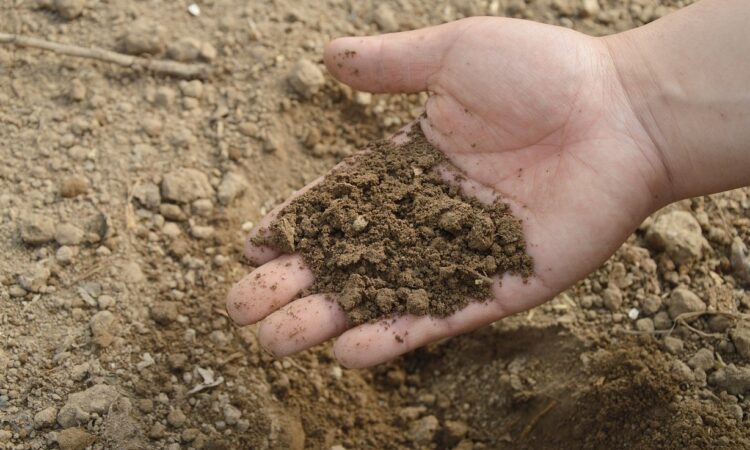 Met Éireann is predicting a dry and warm week ahead, and with that, restrictions in growing conditions in many areas due to soil moisture deficits.

In its latest farming forecast, issued yesterday, Tuesday, May 26, the national forecaster noted that soil moisture deficits currently range from 40mm to 70mm in most of the country for all soils, from well-drained to poorly-drained.

Although the southern part of Munster is less dry, with soil moisture deficits of 8mm to 16mm, restrictions to growth are presenting in many areas.

Very little rain is forecast for the rest of the week, so moisture deficits are likely to increase.

Rainfall levels over the last seven or eight days were well below average for this time of year, especially in the east and midlands. In some places, rainfall was only 30% of the average.

Some other areas, particularly in Ulster, Connacht and south-west Munster, saw closer to average rainfall (or above average in some cases) over the past week. However, there will be little or no rainfall for the majority of the country in days to come, apart from some rain or drizzle in Atlantic areas early in the weekend.

With all this in mind, is there any cause for concern among farmers on the possibility of drought conditions?

The head of one of the country’s farm organisations thinks that, although it is early yet, it’s been a worrying trend so far.

“There has to be huge concern about the soil moisture deficits that are out there at this point in time, given that 2018 is only 24 months ago,” said Pat McCormack, the president of the Irish Creamery Milk Suppliers’ Association (ICMSA).

It’s setting a similar enough trend [to 2018]. One would be concerned.

“I noticed a lot of tillage crops struggling. It is a concern at this point in time. But look, we’re in Ireland, and usually when it starts to rain it doesn’t know when to stop,” the farm leader told AgriLand.

“Hopefully we’ll get through June and God is good thereafter, but certainly it’s looking like a bit of a tricky year from a summer perspective,” McCormack added.