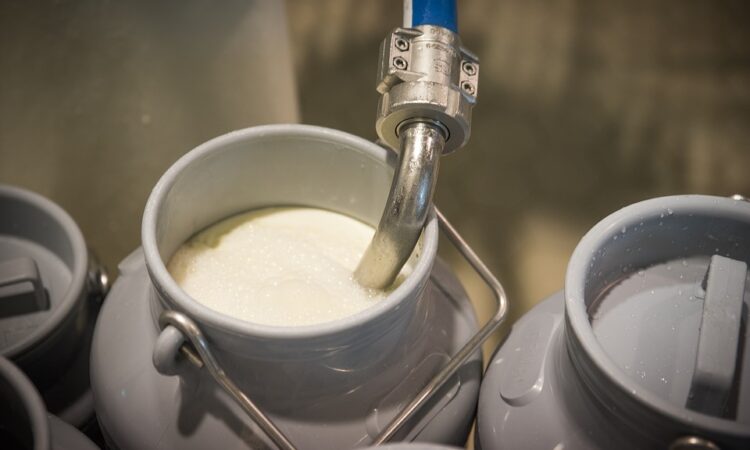 Over the last couple of weeks, the European dairy quotations have seen the recent trend of firmer butter and skim milk powder (SMP) continue, while future markets through next year have been a little mixed.

This is according to Peter Meehan, the senior commodity analyst at INTL FCStone, who provided AgriLand, last week, December 2, with the following commentary on dairy markets.

INTL FCStone is a multi-national financial services firm that trades globally in all asset classes.

Commenting on the current state of the dairy markets, Peter said: “The European butter quotation gained 1.7% over the last two weeks – climbing to an 18-week high of €3,620. Despite the gains, European butter remains 17% below year-ago levels.

On the supply side, Peter noted that overall global milk collections were up in September – by 0.7%.

He noted strong supplies from:

Continuing, he stated: “New Zealand collections in October have come under further pressure – down 2.6%; while Australian production was also down on last year by 5.5%.

The US continued to see increased production in October – up 1.3%.

“Closer to home, Polish production maintained its record-breaking run, up 1.3% in October while the UK saw its first decline of the year – down 0.6%.

“Irish collections were down 3.6% in October, however, it should be noted that last year saw extremely strong production which is exaggerating the year-on-year decline somewhat.

“Irish collections for the year-to-date remain 6.9% ahead of January to October 2018,” Peter concluded. 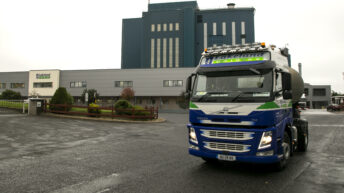