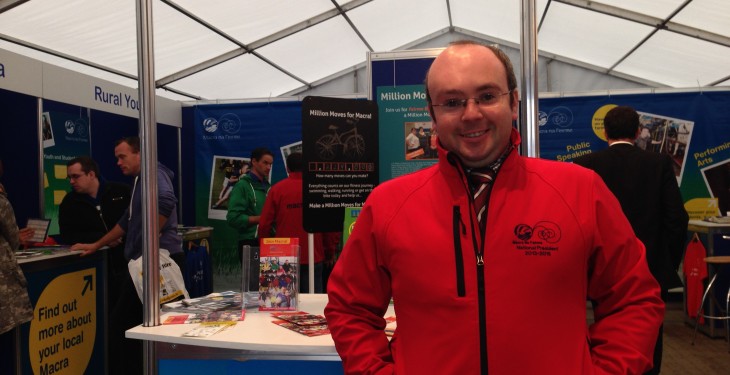 Macra President, Mr Kieran O’Dowd attended a meeting with Macra’s Agricultural Affairs committee where reference was made to the Dairygold proposal to increase the number of five year terms a director could be involved on Co-Operative boards from three to four.

He said: “This is a proposal that may militate against young farmer involvement at board level.”

“In an era of encouraging and promoting young farmers into agriculture, it is our view in Macra na Feirme, that increasing the time that Directors may sit on a Co-Operative Board could have a negative impact on young farmer involvement in Co-Operative management,” Mr. O’Dowd stated.

“Co-Ops should encourage and facilitate young farmers to play an active role in the governance and development of the Co-Operative business by ensuring that every opportunity is available to young dairy farmers to be actively involved in their Co-Operative.”

“Young farmers will be at the forefront of agriculture growth in Ireland and thus should be able to participate in key decisions affecting their livelihoods,” Mr O Dowd concluded.