The EU Commission has approved 50% EU co-funding for ‘Potato Potential’, a €4.3m programme to promote potatoes on the Irish and UK markets.

Speaking about the Commission’s decision, Minister for Agriculture Simon Coveney welcomed the EU recognition and financial support for an industry programme to raise awareness among Irish and UK consumers of the versatility and nutritional value of the potato.

“The sector is investing its own funds over three years in the campaign, which will be managed in Ireland by Bord Bia. This programme can deliver valuable home market opportunities and provide the industry with the confidence to grow,” the Minister said.

The Department of Agriculture has said that the Ireland segment is worth €1m over three years and was developed by Bord Bia in conjunction with the IFA and the Irish Potato Federation. 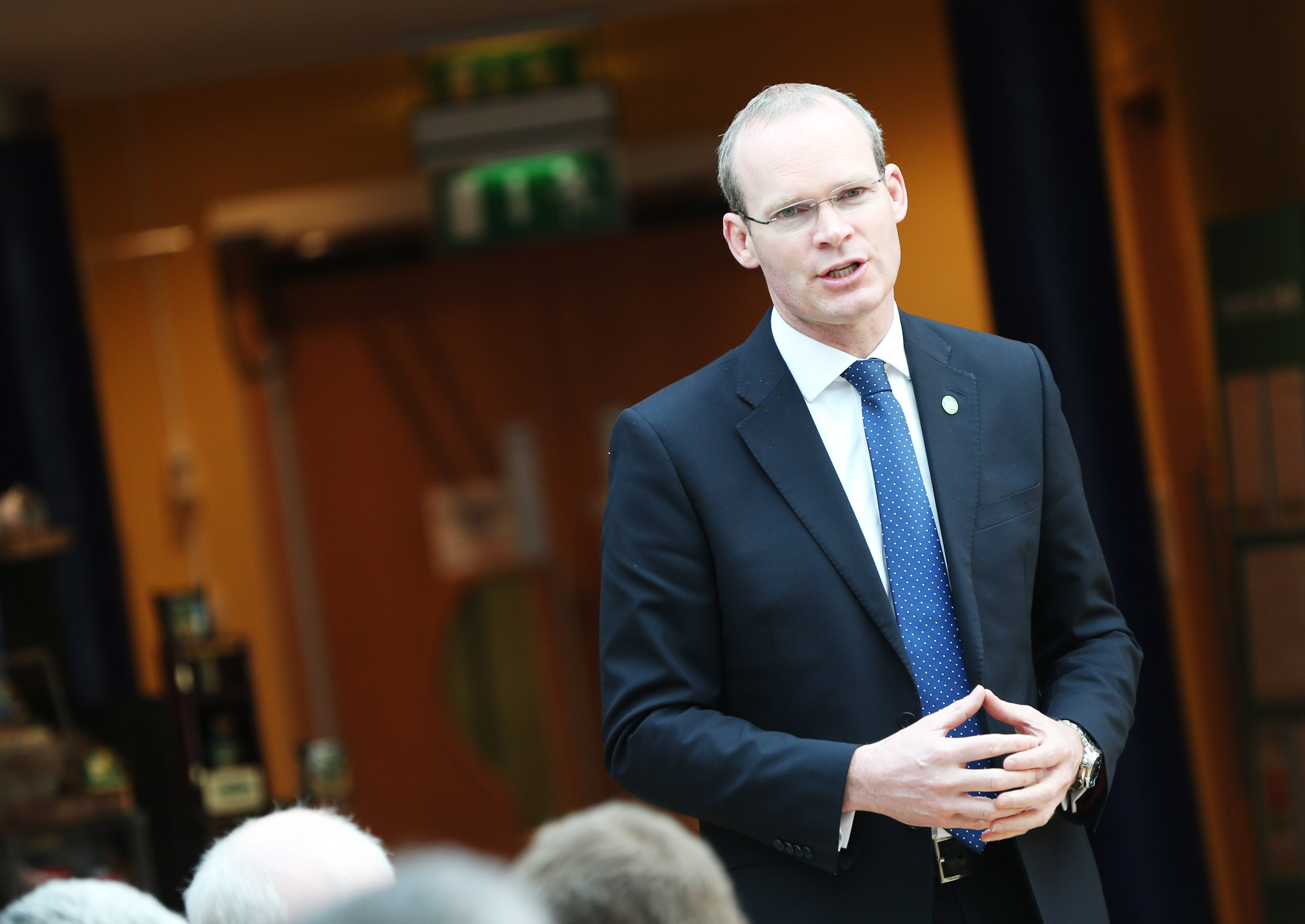 The measures financed can consist of public relations, promotional or publicity campaigns, highlighting the advantages of EU Products. The Department has committed 9% of the programme budget.

Minister of State Tom Hayes said that a fund of over €60m is available annually under the EU promotion regulation to promote agricultural produce.

“I would encourage industry to sponsor further joint promotion proposals. We can be proud of our quality, food safety, animal welfare and environmentally friendly production methods.