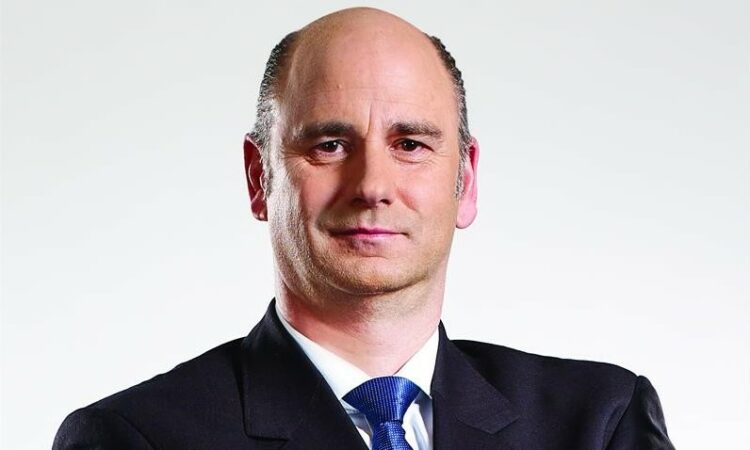 AGCO is best known here in Ireland via brands such as Massey Ferguson, Valtra and Fendt.

The new CNH CEO – Hubertus M Muhlhauser – will take up his new role next month (on September 17). He will be based at CNH’s Burr Ridge office in Chicago (US).

According to CNH, he brings “extensive leadership experience at multi-national industrial companies, a deep knowledge of the agriculture and construction sectors as well as strategic expertise”. 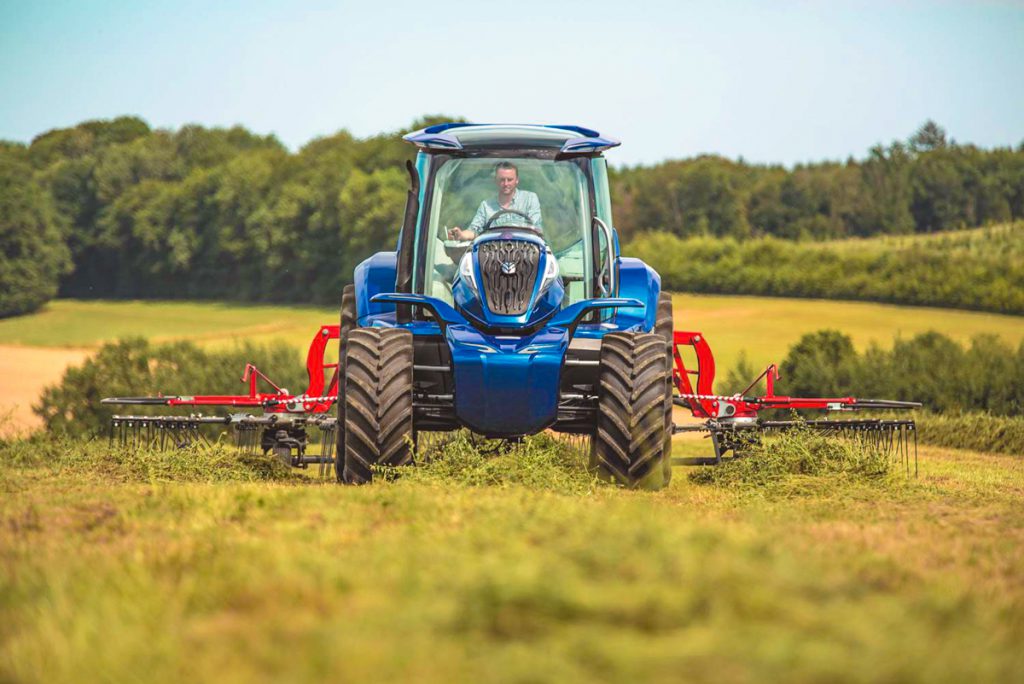 Muhlhauser joins the company from Welbilt Inc, where he was director, president and CEO since 2015.

It was prior to this that he worked at AGCO Corporation, heading its EMEA and Asia region businesses (as well as its global engine division). He also held the position of senior vice president of Strategy and Integration for AGCO.

“The board is delighted at the appointment of Hubertus Muhlhauser, given the wealth of international experience he will bring to the role combined with his passion for, and experience in, many of the industries in which we operate,” said Suzanne Heywood, chairman, CNH Industrial.

“My personal thanks and those of the board go to Derek Neilson, who has been our interim CEO during a challenging period, for his guidance and oversight.

“Derek will continue in his role of chief operating officer, EMEA region, and president of our commercial vehicles products segment,” she added.

In other recent CNH news, the entity announced that revenues were up 15% in the second quarter of this year (compared with the same period of 2017).

Also Read: Owner of New Holland and Case IH is growing; but how and where?

This was “primarily driven by double-digit improvements in the agricultural and construction equipment segments”.

Revenue for the second quarter of 2018 amounted to just over $8 billion. 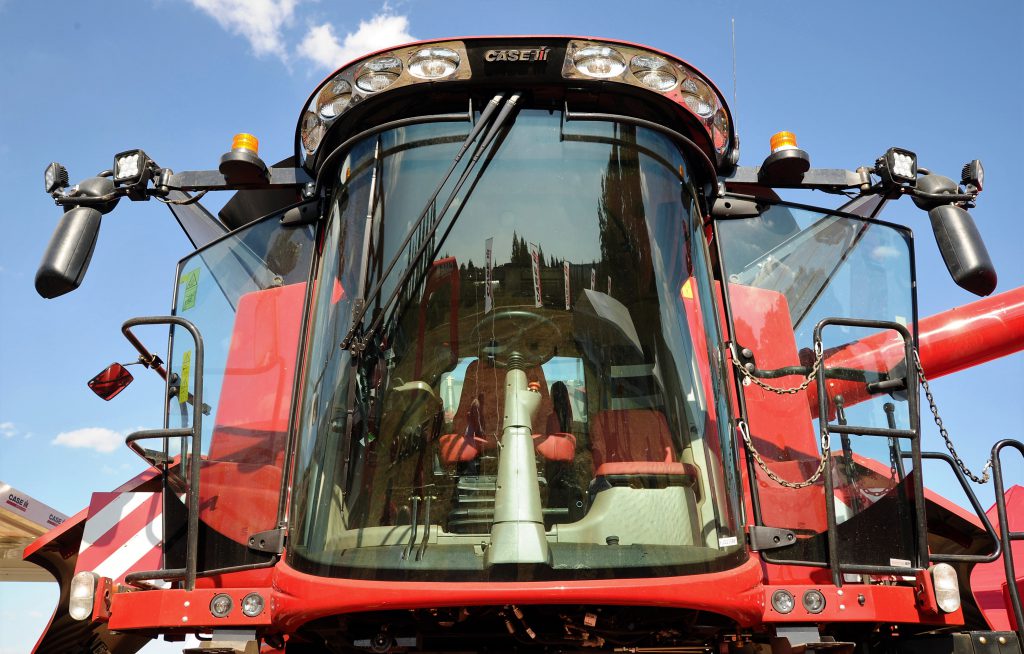 Net sales of agricultural equipment increased by 20%, compared to the second quarter of last year (up 18% on a ‘constant currency’ basis). 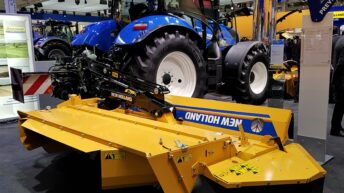 Owner of New Holland and Case IH is growing; but how and where?