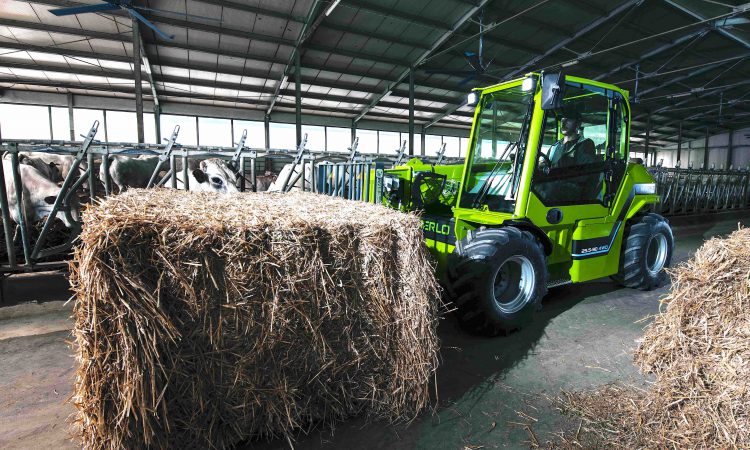 The green-liveried Merlo telehandler range is set to take on a second “green” dimension with the arrival into Ireland early next year of an all-new, all-electric battery-powered Merlo e-Worker model.

In terms of specifications, the new e-Worker has a 2,500kg capacity, 4.8m height and 44kW (60hp) power output which, at an average 6kW/h consumption, translates into a working span of eight hours.

Suitable for on-road and off-road applications, the manufacturer claims that the e-Worker has a “distinct edge when working in enclosed environments” such as warehouses, grain stores, stables, industrial and underground environment where low noise and zero emissions are a requirement. 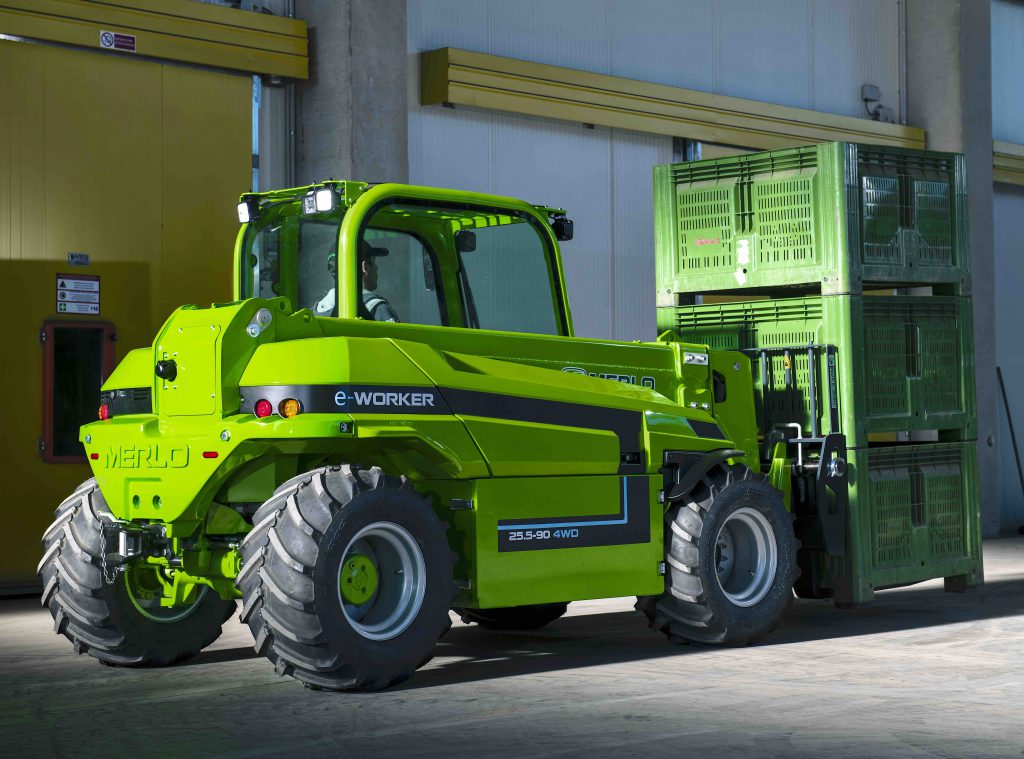 Distributed here by McHale Plant Sales, the machine “meets all active regulations for frontal tipping prevention and offers maximum driver comfort and visibility thanks to its easy-entry 785mm wide cab”.

In terms of highlights, McHale points to the e-Worker’s manoeuvrability and handling in tight spaces while its “versatility is seen in the wide selection of attachments it is designed to handle”, the distributor claims.

Turning to how it works, it’s noted that the machine’s battery powers the hydraulic pump for arm movements while motors power its traction and movement.

“On smooth roads and surfaces or out in rough terrain, the e-Worker range in two or four-wheel drive format is wholly configured to meet the needs of owners in an increasingly climate-aware Irish marketplace.”

With McHale Plant Sales noting a record 7% increase in turnover at the company last year, the distributor says that Merlo enjoys an over 40% share of the Italian market.

“In Ireland its popularity within the farming sector is increasing as interest in their highly versatile Turbofarmer and Multifarmer ranges continues to grow,” the distributor says.

Another feature of the e-Worker range success is reflected in its growing tally of international awards, the latest being an EIMA International 20/21 Mentions award secured on top of recent gold medals for Innovation presented in Verona and a Grand Prix Matériel award presented to them in Paris. 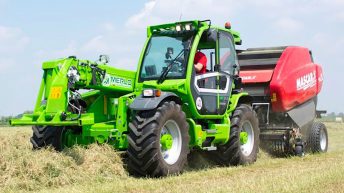