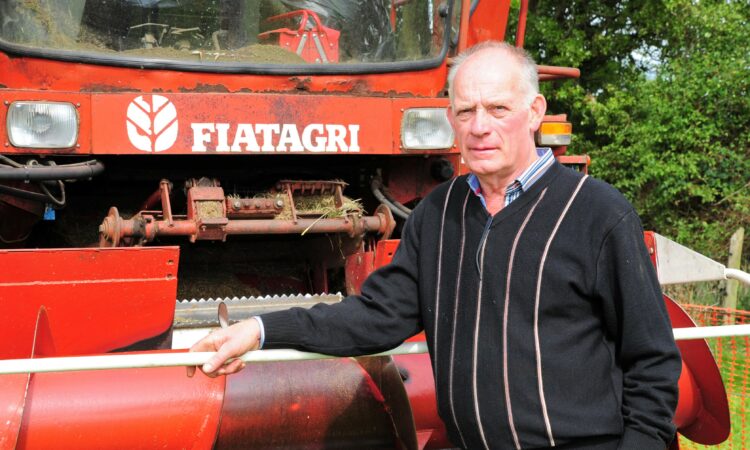 The sudden explosion of self-propelled forage harvesters onto the scene in the late 1970s and early 1980s is usually attributed to the greater efficiency and speed of harvesting they offered – which, of course, is quite correct.

However, Bob Patterson (pictured above) of Dunmanway, Co. Cork, believes that there was a third and more fundamental reason which is usually overlooked; that was the influence of the farmers’ wives. 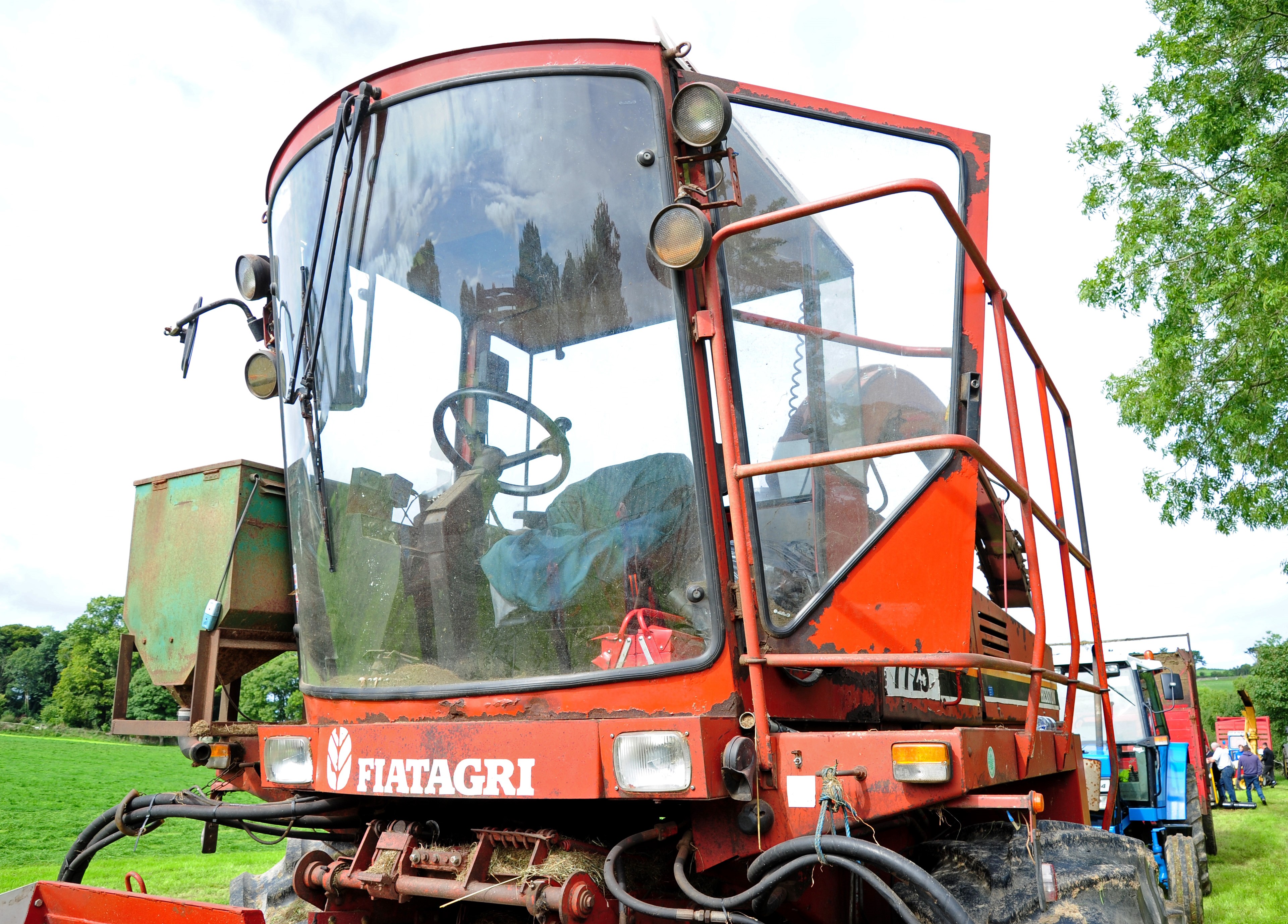 “They realised that, with the harvesting being done a lot quicker, they wouldn’t have to feed the men so often. They only had to cook one meal instead of three or four,” he pointed out.

“More than one farmer told me that’s why I got the work, instead of the usual gang with a trailed harvester.”

That was £4,000 more than he had paid for his previous harvester, he recalled. 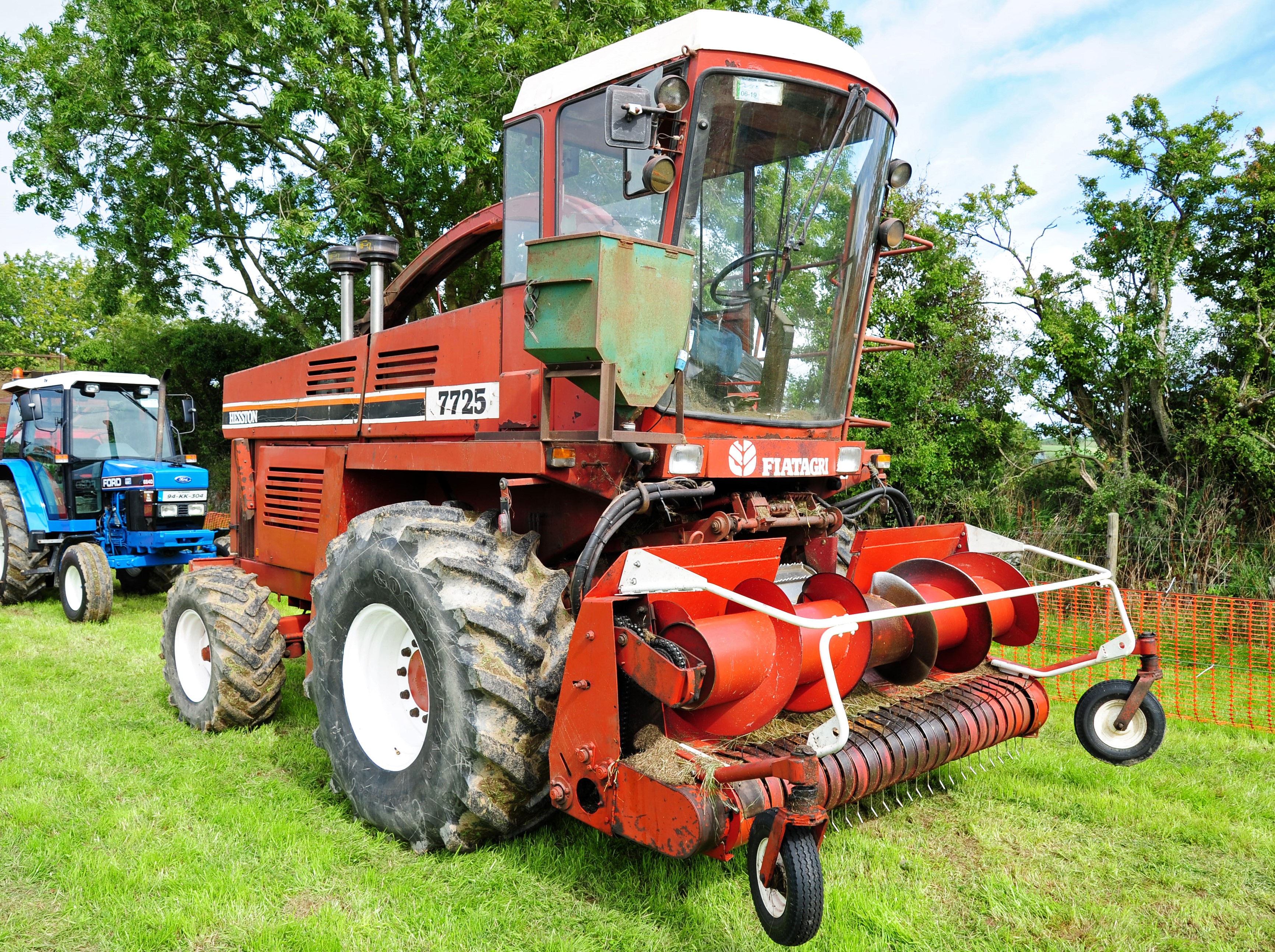 Faced with a big bill to renew the wider fleet, he later decided to move out of agricultural contracting and into the construction business.

That, however, was not the end of the story. He later bought the same 7725 back for the princely sum of €5,000. He now uses it to cut around 300ac annually, spread between three farms.

Having operated up to three of these harvesters simultaneously over several seasons, Bob has nothing but praise for the 345hp Fiat/Iveco engine.

“It was faultless,” he commented. “It never ran hot, even on the hottest day. If the needle did move up slightly, then you knew the radiator grill had become clogged.”

Not only was the machine reliable but it also lasted well, despite the frequent use of formic acid as a silage additive.

It was only recently that the rear panels on the header were replaced. Everything else is original – even the bands between the tines. 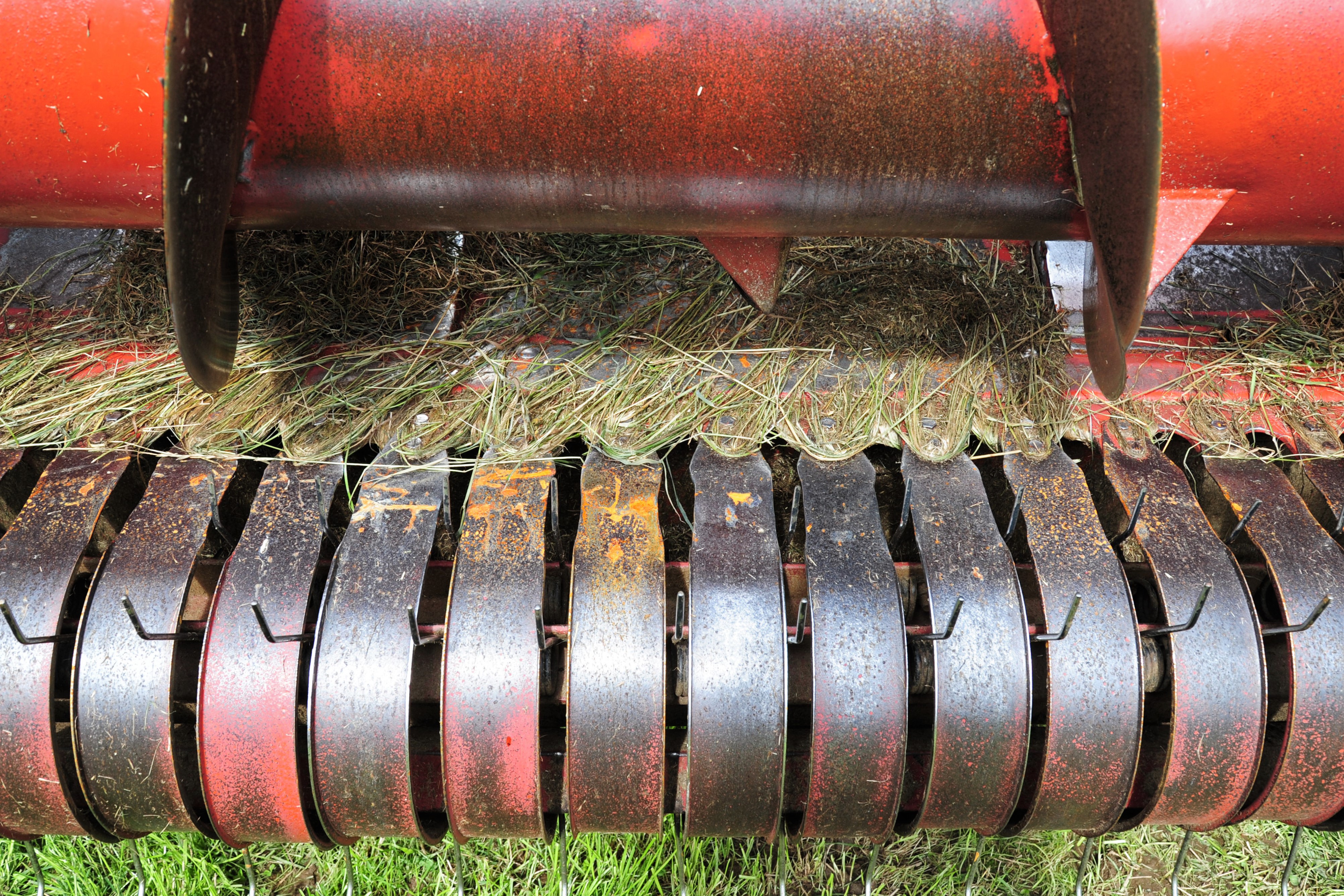 Bob explained that he set the applicator to spray the acid onto the swath before it entered the machine. Then, at the end of the day, he would chop an acre or two without any acid, just to flush through the cutting mechanism and chute.

Spraying diesel fuel on the bare metal between jobs was also a common practice. Such attention has certainly paid off, for it all still works perfectly.

This later machine had the option of a slightly larger header, which could cause problems. The gap between the auger and the feed-rollers was just that bit bigger and the crop would not always flow as smoothly as it should, reckoned Bob. 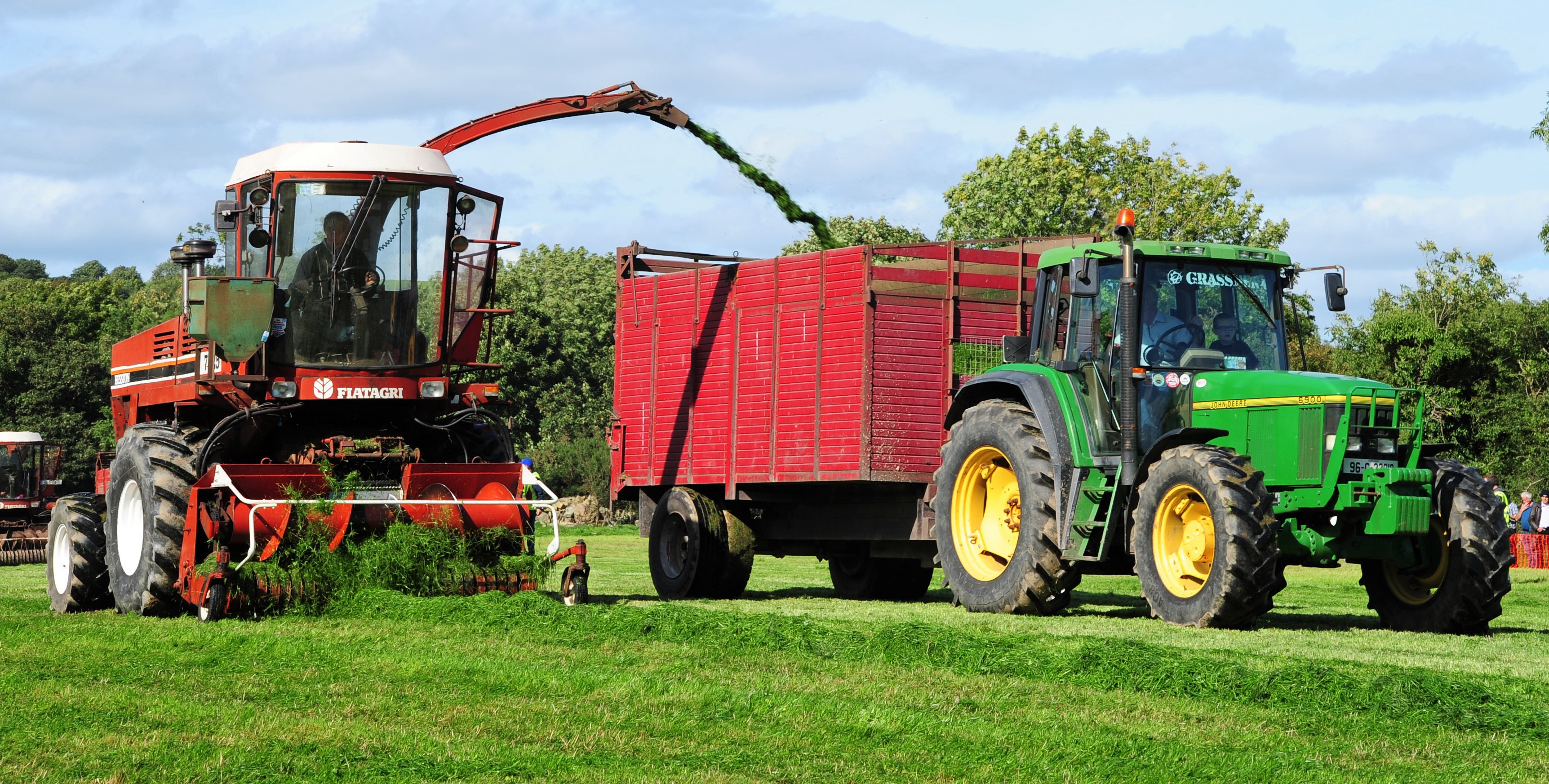 He stuck with the smaller item and rarely suffered blockages.

Greasing the machine every morning, irrespective of the previous day’s work, was a routine that not only kept bearings from seizing, but also meant it got a good looking over before starting up.

It obviously paid off, for Bob cannot think of any major repairs or fixes that were not due to general wear and tear. 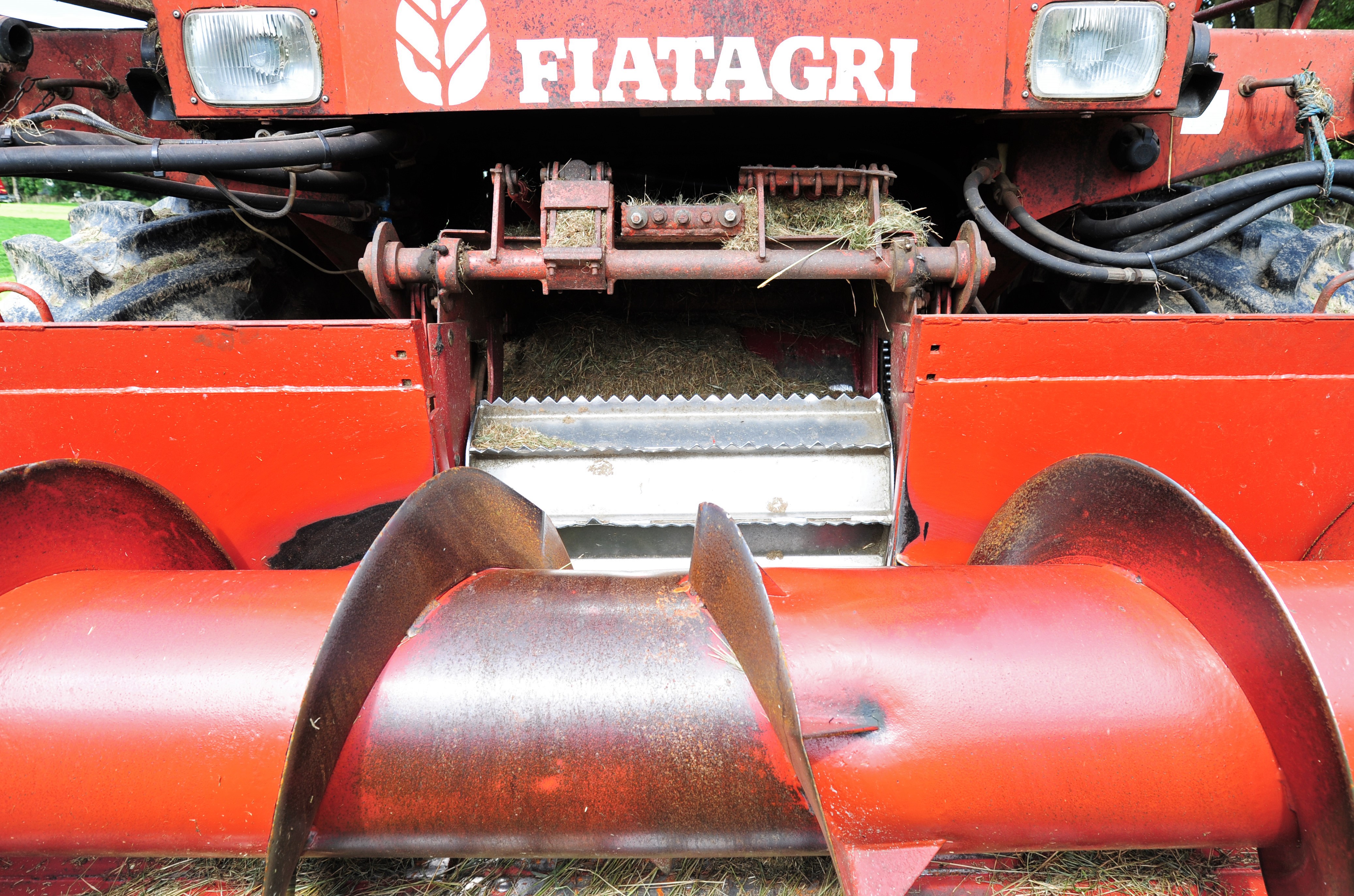 Even with all the care the harvester has received, time will take its toll eventually.

The top body panels above the engine were rusting away, so a family member produced some replacements that fit snugly into place (to keep it looking smart).

Some of the side panels are also due for refurbishment over the next year or so, but there is nothing demanding immediate attention. 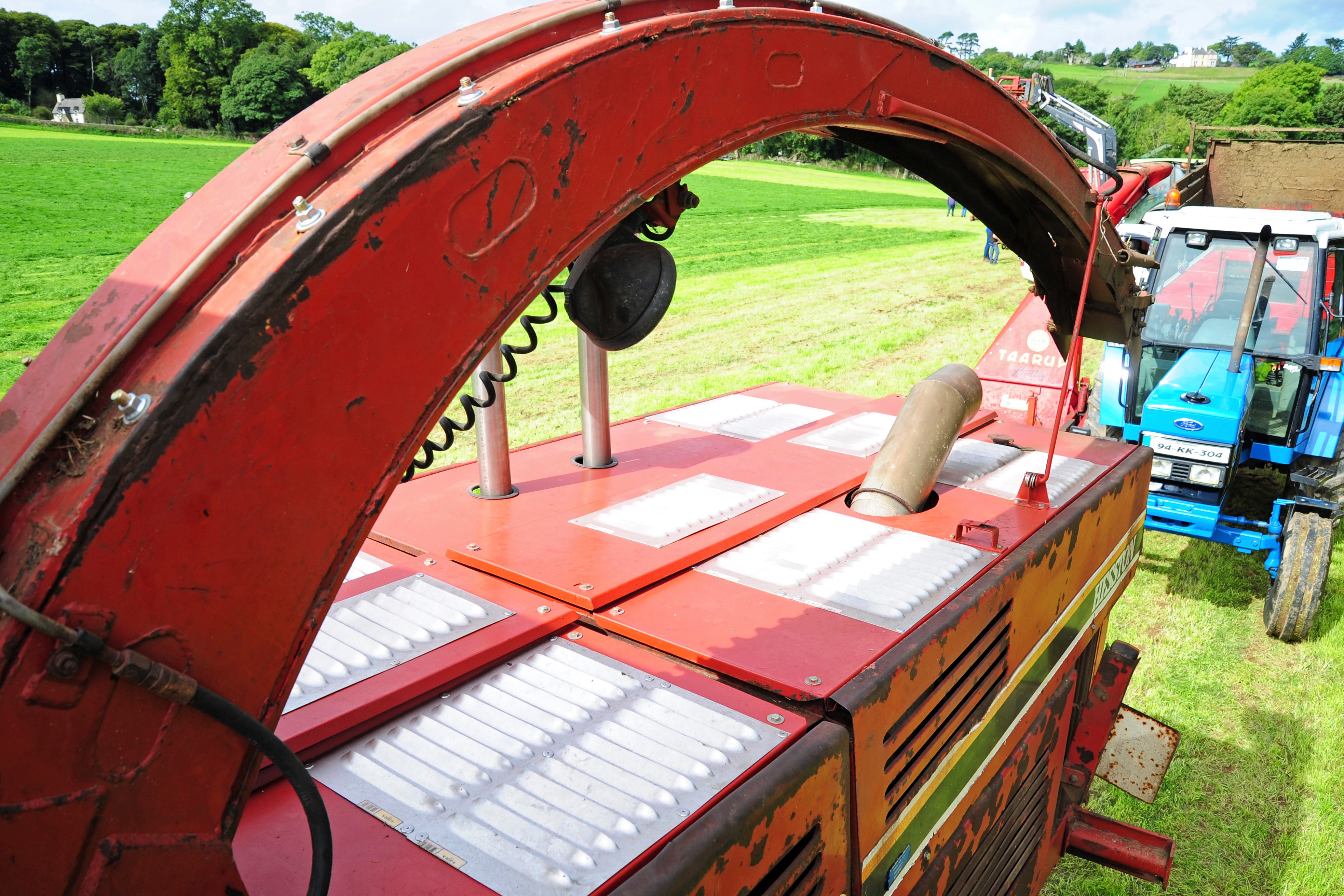 The harvester is now 30-years-old and, even though it doesn’t cover as much ground as it used to, there is no taking it easy when working.

“I always take her to the top and run her at full-power. It’s what it was built to do,” he said. “The engine never uses a sip of water and never has done, other than through leaks in the pipework,” he added. 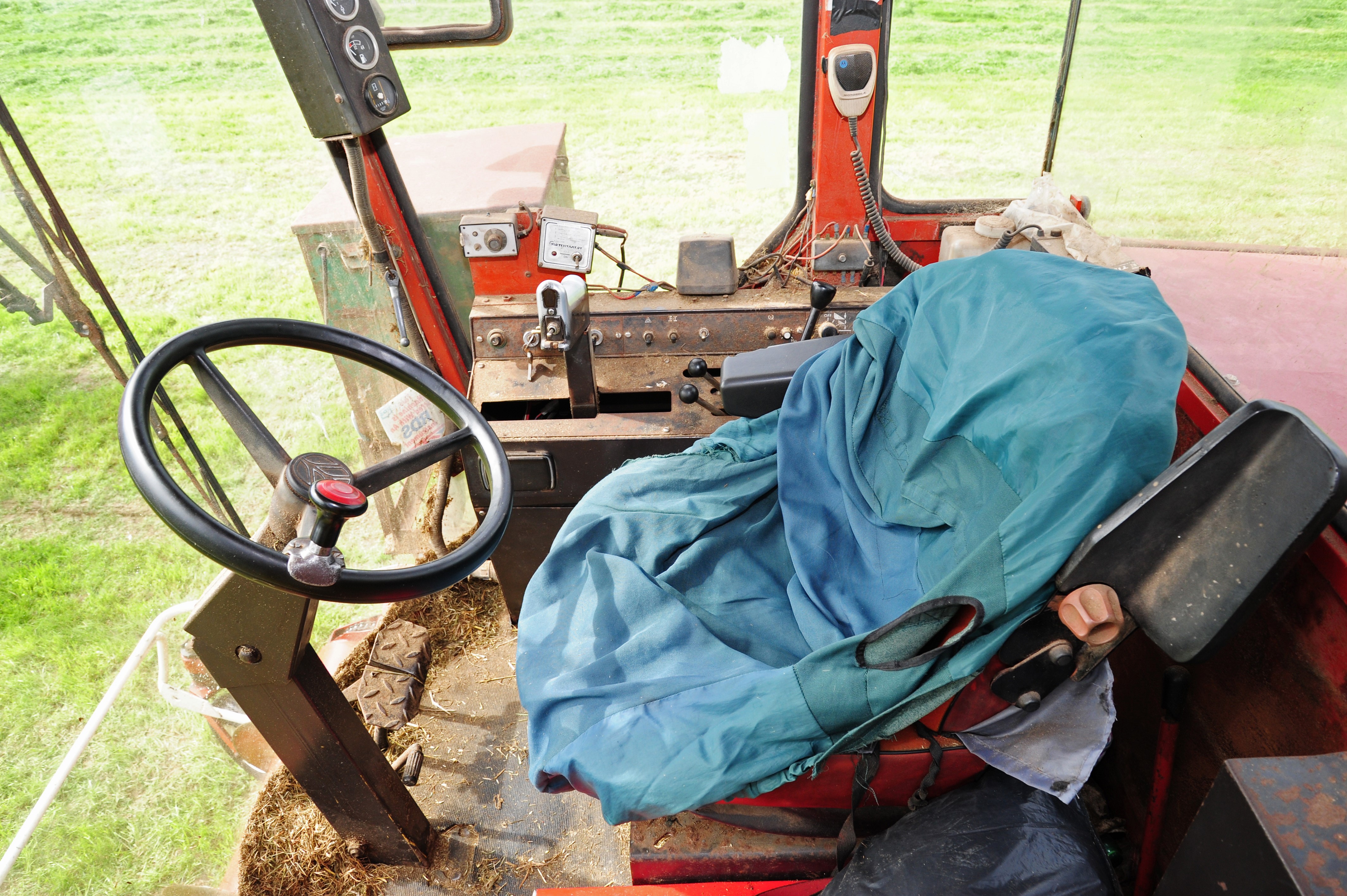 345hp does not compare favourably with today’s behemoths. Yet, engine power is not the only factor limiting output, Bob feels. Having the right crew running alongside is also essential, especially in smaller fields.

“You need drivers who know where you are going next and will be there in the right place when you go into a row.”

Larger machines will be quicker in open fields no doubt, but he believes the advantage is lost when the going gets tight. 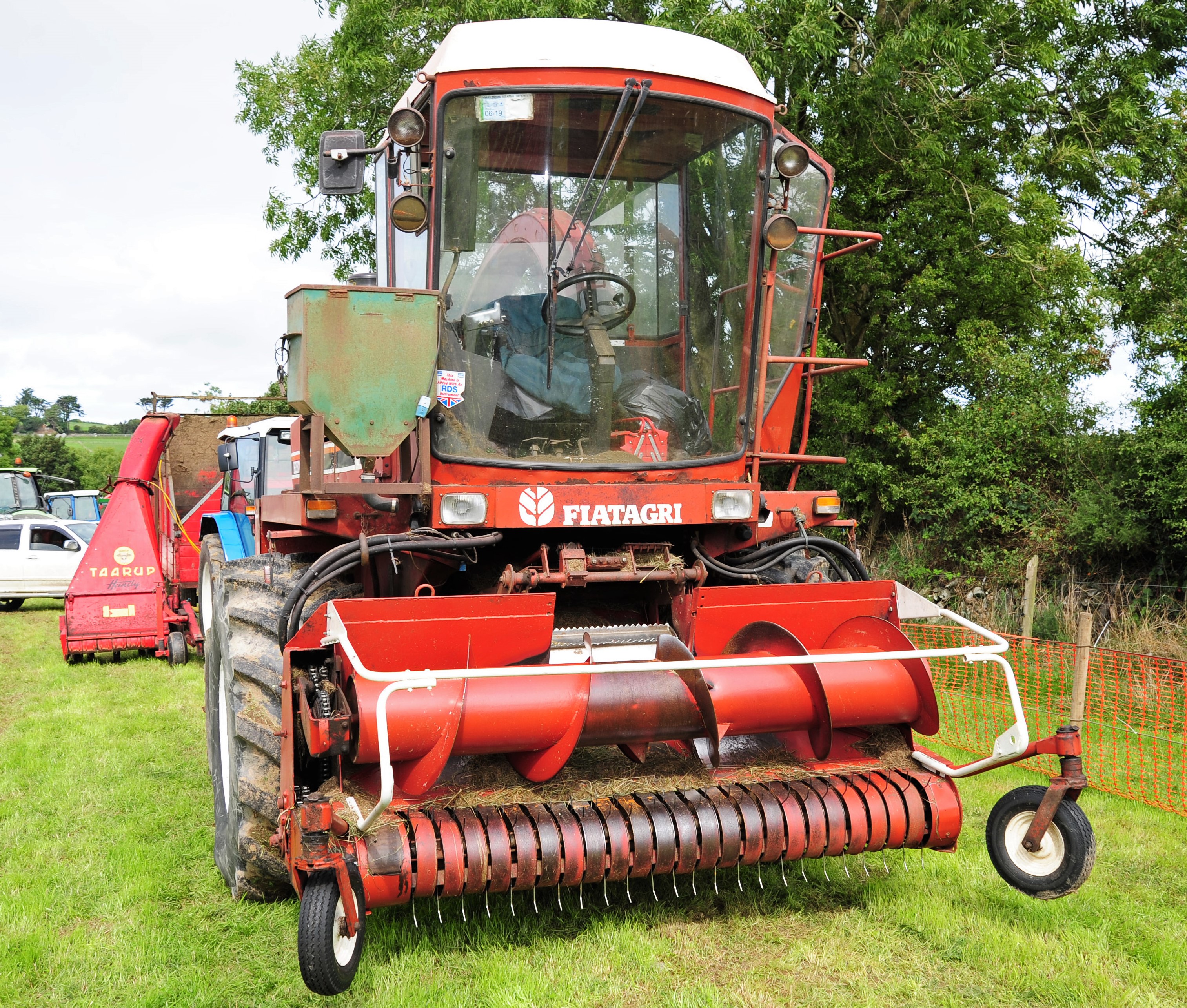 By all accounts, Fiatagri/Hesston forage harvesters were popular machines throughout Co. Cork thanks – to a large extent – to one particular salesman.

However, that doesn’t mean to say that they were not up to the job – they certainly were judging by the condition of this particular example, which is now embarking on its fourth decade. 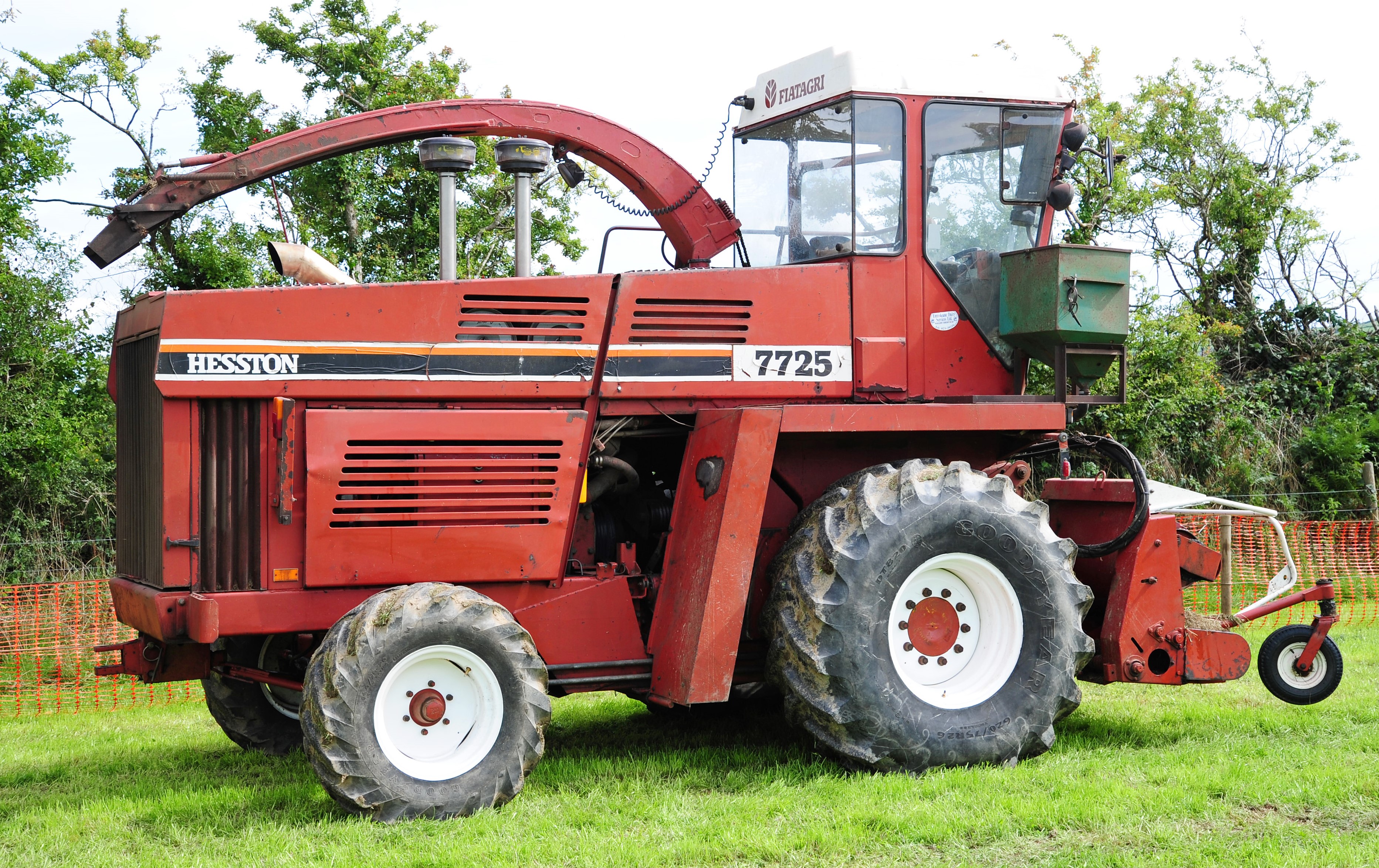 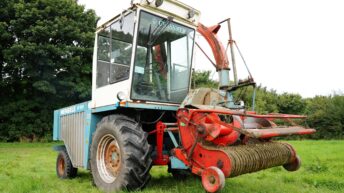