News has emerged from Claas that future versions of its Avero combine harvester – its smaller, entry-level machine – will be powered by (6.7L) Cummins B6.7 engines.

At present, the Avero 160 and 240 are both fitted with Perkins engines.

This development comes alongside the launch of new Lexion machines. Some of these will be fitted with Mercedes engines; others (including the 790hp flagship) will be home to MAN engines.

In the new Avero 240, the Cummins engine develops 213hp (8hp more than the previous Perkins unit). 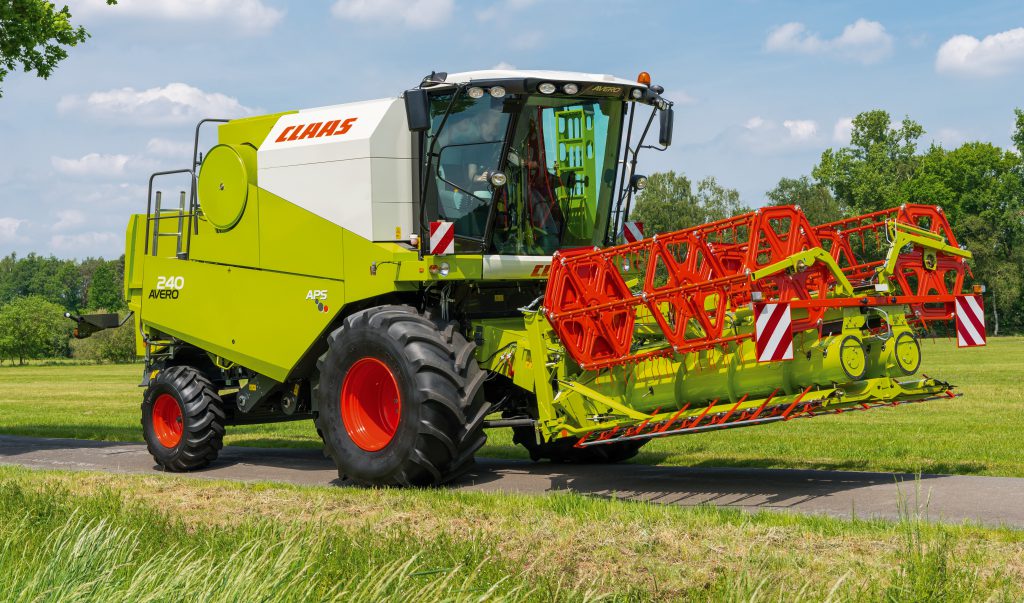 According to Claas, the exhaust gas after-treatment system for the new engine takes up significantly less space. As a result, access for maintenance is improved.

The Avero 240 is equipped with the APS threshing system. Claas says that it can “separate up to 30% of the grains in a pre-concave”. This, claims the manufacturer, means up to 20% greater throughput for the same fuel consumption.

The task of residual grain separation falls to four straw-walkers with four steps (with agitator tines to handle “large volumes of straw”).