Healy-Rae calls for Tánaiste and ministers to meet protesters 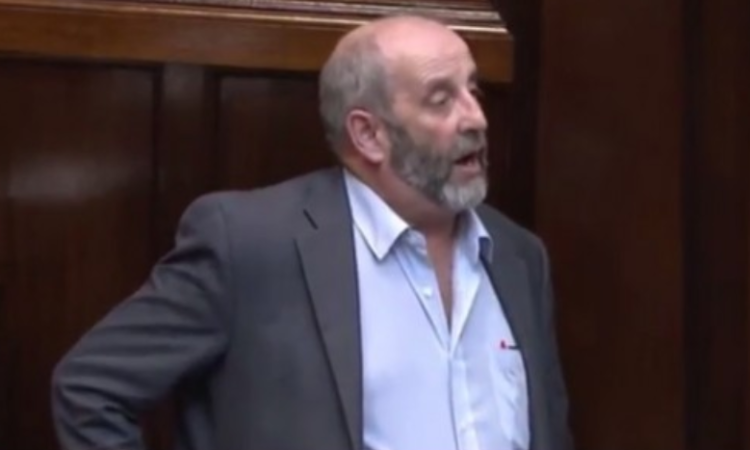 Both the Tánaiste, Simon Coveney, and Minister for Agriculture, Food and the Marine, Michael Creed, have been called on to meet with farmers, who are currently protesting the price of beef, by independent TD Danny Healy-Rae.

In a statement today, Tuesday, August 6, the Kerry TD said: “I have asked Minister Michael Creed, the Minister for Agriculture, to intervene in the dispute between farmers and beef processors.

“I am personally calling on the Minister for Agriculture to first of all meet with the farmers who are protesting at the gates of these factories and to intercede with the factories on their behalf.

I am calling on him to visit the protest at the factory gate in Bandon – which is only 25 minutes away from his home in Macroom – and I am also calling on the Tánaiste, Simon Coveney, who is less than half an hour from Bandon factory, and Minister Jim Daly who is TD for the constituency of Bandon to visit the farmers protesting at the factory gates.

“I am calling on these high-profile ministers to at least respect the farming community who are protesting at these factory gates by affording them the courtesy of visiting them at these protests,” deputy Healy-Rae concluded.