Chinese inspections of meat exporters to begin ‘in next few weeks’ 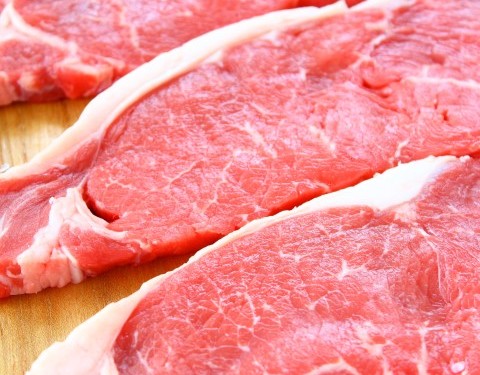 Several countries are to visit Ireland in 2016 to conduct inspections on meat processing plants with the first beginning in the next few weeks.

China and Egypt are two of the countries who will be inspecting the food safety standards and procedures of Irish plants.

China is a big player when it comes to Irish food exports. In 2014 agricultural exports to China totalled €650m and pigmeat exports have been increasing year-on-year, Brendan Gleeson, Assistant Secretary General with the Department of Agriculture told the Bord Bia Meat Prospects Seminar.

“Audits are expected shortly in the next few weeks, then the protocol is for certificates to be agreed.

“Subsequently individual plants are to be inspected and approved,” he said.

In September 2015, a Chinese delegation, including representatives from the China Food and Drug Administration, visited Irish farms and observed our food safety procedures.

Food safety is a key concern for the Chinese authorities and a number of new laws have been introduced in China in recent times.

This visit also allows the Chinese authorities to update Irish officials on its new regulations.

Northern Ireland has been provisionally recommended for approval to export pork products to China, according to the North’s agriculture minister Michelle O’Neill.

She said that China’s certification agency, the CNCA, has announced its intention to approve two plants in Northern Ireland to export pork, subject to them completing some remedial actions identified as part of their audit earlier this year.

My officials are working closely with the businesses concerned to ensure this work is progressed expeditiously and to a very high standard.

“This welcome step forward follows my third visit to China in June, which was focused on negotiating these vital pork approvals. I am pleased that my efforts have borne fruit.

“Securing approval was also made possible by us hosting two inward inspections by Chinese officials in April of this year.”