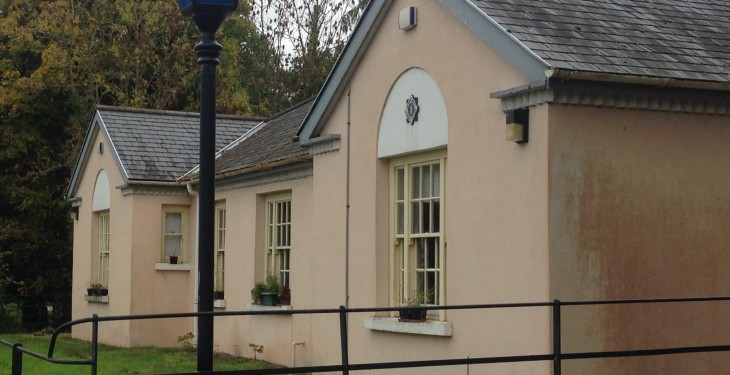 Rural crime must be tackled, as people are living in fear, a Renua candidate has said with the party promising to tackle rural crime if elected.

Jason Fitzgerald, a farmer standing for Renua in Cork North West, said that rural crime is a serious issue right around the country.

“From the meetings I’ve been attending rural crime is a serious issue.

“Repeat offending is something we are very conscious of and the three strikes rules – on the third instance offenders are severely punished.

“There are lots of rural people living in terror.

“People are finding sticks and guns under their beds and they only have one chance.

“The current system is laughable, when it comes to dealing with culprits. We need to bring burglary in as a major crime.”

He said that one of the core tasks of any state is to create a society whose people feel safe.

“Years of cutbacks and austerity have now created the opposite phenomenon. In rural and urban Ireland people feel under siege and distressed in a manner not witnessed since the appalling murder of Veronica Guerin.

“People believe they are living in an age of ‘jail not bail’. This collapse in faith in our justice system is unacceptable. It is time for the state to respond to the concerns of its citizens in a tough minded but reasonable fashion.”

In its election manifesto, Renua says its priorities for criminal justice include a three-strike rule for serious criminal offences including murder, rape, child sex abuse and burglary.

It also says that it will ensure life means life, with an increase in the current life tariff, and will introduce a “real practical plan for rural crime”.