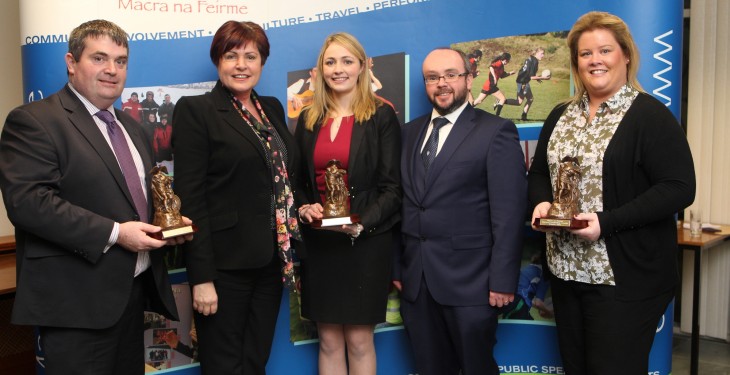 Macra na Feirme has announced the six finalists for the National Leadership Awards.

Each finalist went through a challenging interview process and will now proceed to the final interview stage, the the young farmers organisation said.

The awards are organised as part of Macra’s Leadership Training Programme.

According to Macra, the aim is to provide opportunities for members to develop the knowledge, skills and attributes necessary for leadership positions either in Macra or in other voluntary roles or future occupations.

The national final will take place on Tuesday, February 2, 2016 at the Irish Farm Centre in Dublin.

Colm Stenson is a 32-year-old from Eslin, Co.Leitrim and won the silver leadership award in 2014.

Eilís Ahern is the Club Secretary of Carrigaline Macra na Feirme and joined it in 2011.

Grainne O’Reilly is the current chair of the National Competitions Committee having served on the committee since becoming a national council representative in 2012.

Joan-Marie Healy is a member of the Berrings Macra na Feirme club in the Muskerry region in Cork.

Marie Murphy is a 26 year old chartered physiotherapist who joined her local Macra na Feirme club in Freemount in 2010.