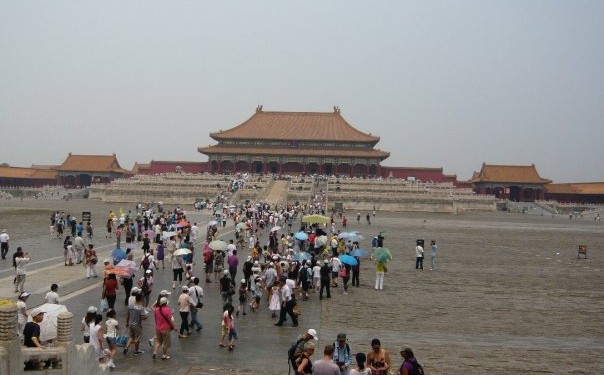 The report Agri-food trade in 2014: EU-US interaction strengthened shows that China stands out in the group of top export destinations, it is now the third most important market for EU exports, after jumping from fifth in 2010.

However the rate of growth has slowed, the report also says and, in 2014, exports to China increased by merely 2%, similar to Switzerland (2%), while exports to Japan increased by 4% and sales to the US grew by 7%.

But the report does say that Hong Kong to a large extent functions as a transit country for exports to China and adding the EU28 exports towards Hong Kong (€4.5 billion) would magnify the Chinese export market to almost €12 billion.

In this perspective, China would advance to be the second biggest agricultural export market for the EU, outpacing Russia.

Altogether, EU exporters managed to diversify destinations, in line with the long-term trend.

The US by far is the dominant partner, absorbing 13% of total exports. In 2014, sales to the US grew faster than to any other top five country (+7%).

The second most important export destination is Russia, in spite of a dramatic drop in sales by -23% due to the Russian import embargo for certain products in the second half of the year.

Agriculture and the food industry together produce a value added of €420 billion per year, and the food supply chain including food retail and services employs 47m people in the EU.

Export markets now, and even more in the future, represent important income opportunities and they are key drivers for jobs and growth in the European agri-food sector, the report states.