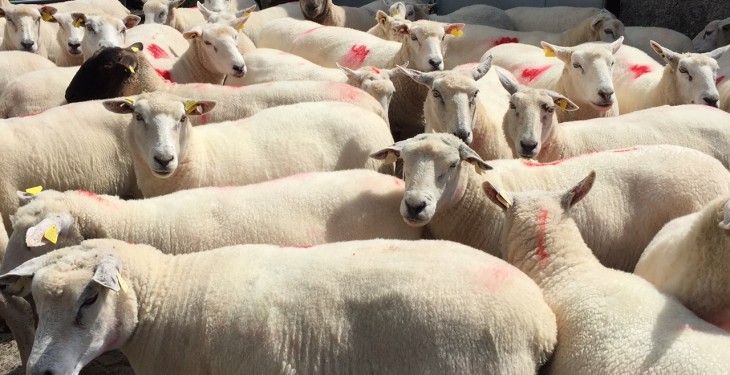 Kiwi lamb exports in June increased year-on-year for the first time in 2015, AHDB, the organisation for the English beef and sheep industry says.

However, it also says that figures for the first half of the year as a whole remain back.

Production followed a similar pattern, with year-on-year increases seen in June, but volumes remaining down in the first six months, AHDB says.

Shipments in June increased on the year, it says, despite declines in volumes going to the two largest markets -China (down 12%) and the UK (down 13%).

These falls to the major markets, AHDB says, were more than offset by increases to other markets, especially to other regions of the EU, the US and Saudi Arabia.

Exports of sheep meat from New Zealand to the EU increased by 5%, despite the lower volumes going to the UK, it says.

According to AHDB, volumes to Germany and Belgium increased significantly, while shipments to France were also up.

Trade to the US was almost a quarter higher, while exports to Saudi Arabia more than trebled on the same month in 2014, it says.

AHDB says that despite this solid performance in June, shipments in the first six months of the year were down 7% on the year at 234,700t.

This was largely driven by lower volumes to China, with shipments back almost a quarter following high levels of stock and higher domestic production, it says.

Shipments to the UK were up 2% in the six-month period it says, following strong performance in the run up to Easter.

In the first six months of the year 93% of all exports out of New Zealand was in the form of cuts, which AHDB says is up from 86% in the same period of 2014.

Supplies in New Zealand, AHDB says, were forecast to fall as the production year progressed, as numbers of lambs coming forward fell due to the high level of slaughtering in the first half of the year.

However, numbers have been higher than expected it says, especially on the North Island.

Slaughterings on the South Island it says, traditionally the larger producing region for lamb, are actually down and consequently, production was forecast to slowdown as the year progressed.

However, lamb slaughterings actually increased by 9% in June; this means that throughputs in the first half of the year are up 3% at 13.8m head, with lamb production up 1% at 244,400t, it says.

While this mitigated the higher lamb slaughterings to a small degree, it says that sheepmeat production was still up 8% or nearly 2,000t on the year. 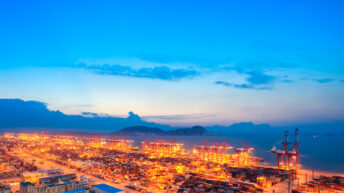 China’s beef imports up 17%, sheep imports down a quarter