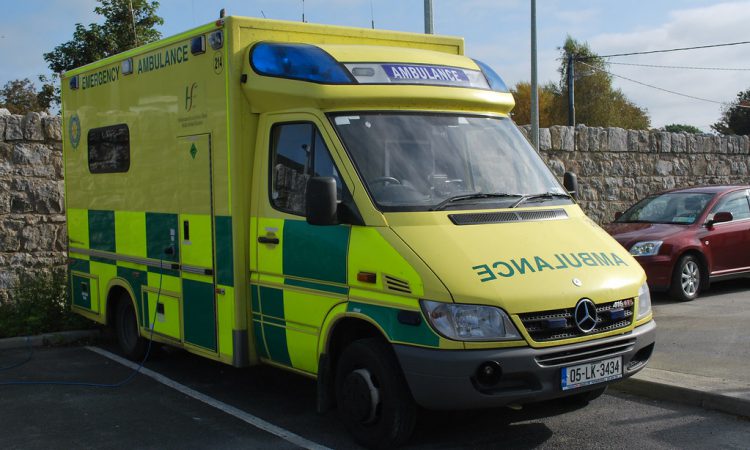 Investigations are ongoing following a farm accident in which a young girl was killed in Co. Donegal earlier today, Wednesday, May 13, An Garda Síochána has confirmed.

In a statement to AgriLand, a Garda spokesperson said:

“Gardaí in Carndonagh are investigating the circumstances surrounding the death of a female child following a farm accident in the Malin area, Inishowen, Co. Donegal.

The incident occurred at approximately 5:20pm this afternoon, Wednesday, May 13. The child was pronounced dead at the scene and her body removed to Altnagelvin Area Hospital, Co. Derry.

“The scene is currently preserved for a full technical examination and the local Coroner has been notified.

“The Health and Safety Authority [HSA] has been notified and investigations are continuing,” the representative concluded.

Mother and daughter killed in crash with tractor

A woman and her daughter have been killed in a road crash involving a quad and a tractor while a second girl was seriously injured in Co. Antrim.

It is understood the collision occurred yesterday afternoon, Tuesday, May 12.

“A woman and a young girl have died following a two-vehicle collision on the Whitepark Road in Ballycastle on Tuesday, May 12.

The two, understood to be mother and daughter, were killed in the collision involving a quad bike and a tractor that occurred at around 4:50pm on Tuesday afternoon. A second young girl was taken to hospital and is understood to be in a critical condition this morning.

It is understood the girl was airlifted to hospital in Belfast.

The Whitepark Road was closed until the early hours of Wednesday morning but has now re-opened, the PSNI representative added.

Mother and daughter killed in crash involving quad and tractor