‘Chickweed can completely smother out grass if not controlled in time’ 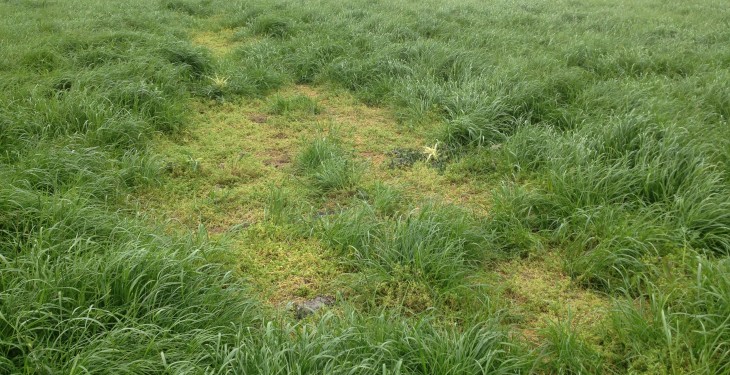 Common chickweed has been shown to reduce silage yields and quality in research trials.

Teagasc says that chickweed can become a problem on reseeded ground and also when a high amount of slurry has been applied after cutting silage.

However, it only spreads by seed. It is a low ground hugging weed with shallow roots and the weed is an annual weed which only lives for one year. Although it can germinate and set seeds throughout the year making it seem like a perennial weed (lives for many years).

Chickweed grows fast and needs to be controlled in new reseeded fields and it can establish itself very quickly after sowing.

It is important to control it at the seedling stage by applying herbicide before first grazing. To effectively manage chickweed an ideal way to do this is to try establish the grass sward rapidly.

If the grass seeds are sown late and poorly established then there is high chance that there will be a problem with the weed.

Teagasc advises that the best option for chickweed in old pastures is to spray them off. The recommended list of sprays include Fluroxypyr, CMPP, Dicamba and Aminopyralid. Although dense patches will need a second spray.

Also, it is important to be aware that holes can be left after killing the chickweed which are ideal for more seed to germinate in.

Other ways to control the weed is by grazing or topping the weed provided that the grass level is low in the sward, it has been recommended.