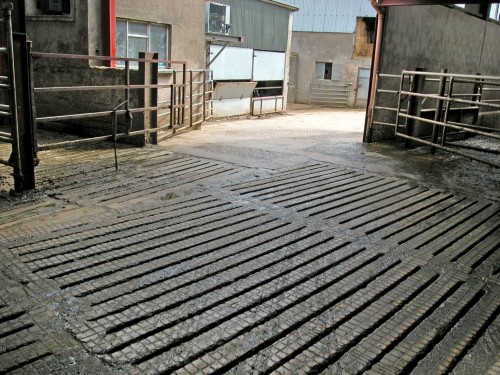 The current TAMS II situation is not only causing frustration amongst farmers, but also increasing the level of stress they are experiencing, Macra na Feirme has said.

Considering the scheme was launched in 2015, to have less than half of the applications processed and approved by mid August 2016, is catastrophic, the young farmers association has said.

Macra has said that currently, there is a great deal of confusion around the status of farmer’s TAMS II applications and that Irish farmers are anxious to commence the construction of various on farm projects due to this being an ideal time of year to begin building.

Delays in the buildings of on farm projects, into the winter period will increase the cost of construction. Come winter, construction becomes a lot harder due to inclement weather conditions.

“Added costs such as roadways aren’t covered by the TAMS grant,” he said.

Of critical importance is the need for immediate TAMS II approval so farmers, who have already committed to the herd expansion process, are capable of starting construction and complying with nitrates regulations come next year, it said.

Macra National President Sean Finan has called on the Minister of Agriculture, Michael Creed, to dedicate additional resources for the processing of applications for TAMS II, to accelerate the overall process and allow farmers know the faith of their applications.

For future schemes, Macra would also ask the Minister to ensure the correct resources are in place when rolling out future schemes so to prevent disastrous delays from occurring again.