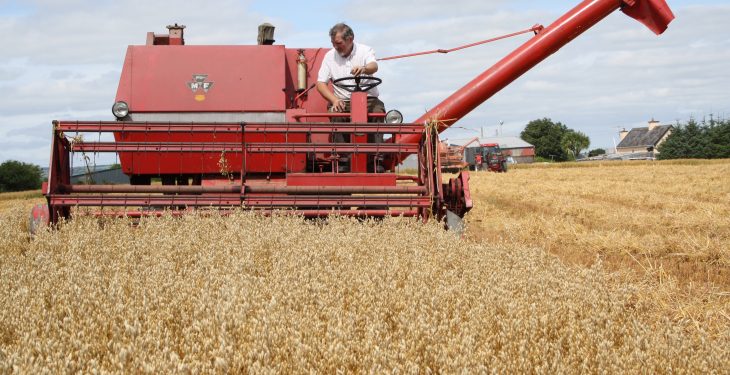 Terrific tractors and magnificent machinery from the 1940’s to modern times will be put through their paces at this year’s annual Autumn Harvest Extravaganza at Farm Grenagh, Co. Cork.

According to the organisers, well over 1,000 visitors attended last year’s event and they expect it to grow in popularity this year.

Visitors to the event will get a chance to see 10ac of barely harvesting, 10ac of silage cutting and 3ac of ploughing and tilling using both vintage and modern machinery.

Owner of the farm, Mick Forde said people rarely get a chance to see machinery from the 1940’s in operation and hundreds of people travel for miles to get stuck in.

There’s huge support for the event from local vintage clubs and enthusiasts from near and far, who bring along their machines and tractors to demonstrate on our working plots

Marie Forde added that word is definitely spreading that this is a day to celebrate the best of traditional Irish farming.

“This will be the first year that our new attraction Tractor Ted will be in the mix, so there are more reasons than ever to bring the entire family from grandparents to youngsters to Grenagh for the day,” she said.

Visitors to the event can also take a trip back in time at the 1960’s village, which houses a farmhouse pre and post electrification, a forge, garage, hardware shop communications display and school classroom.

The organisers also say Farm Grenagh holds an impressive collection of Ferguson, Massey Harris and Massey Ferguson tractors, machinery and equipment from the 1930’s to the 1970’s.

The organisers also say that there is even move to keep the little ones entertained, as besides petting and feeding the animals, the farm is the only venue in Ireland to become Tractor Ted’s Little Farm.

Visitors are asked to come early as it is sure to be an action packed day at the farm.

The Autumn Harvest Extravaganza will take place at Farm Grenagh on Sunday, September 4 from midday to 5pm. 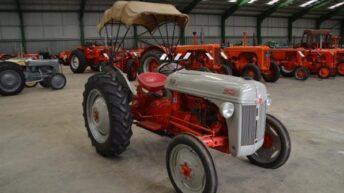 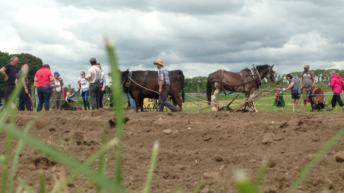 Video and picture highlights from Teagasc 1916 exhibition in Athenry