Charges made after man was shot twice during Lancs farm incident 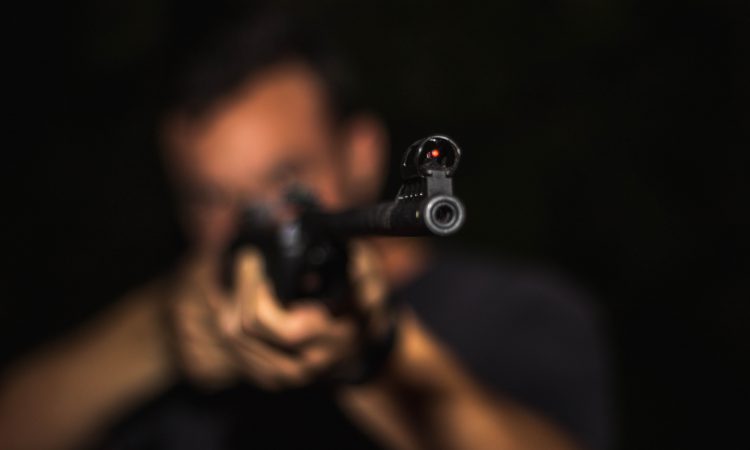 A man has been charged by police investigating an armed robbery on a farm in England, where the occupier was shot twice.

Police were called around 9:40pm on July 28 to a report a man had been injured during a robbery at a farm on Back Lane, in Aughton, Lancashire.

Officers, including armed police, attended the address and found the 65-year-old man had been shot to the ankle and knee with a firearm. He was taken to hospital for treatment and continues to recover from his injuries, according to police.

Four shotguns, jewellery, watches and cash were stolen from inside the property.

Following investigation five people have been arrested by police in connection with the raid, with one man now charged.

He was remanded to appear at Preston Magistrates’ Court on Saturday, October 5.

Detective inspector Jason Richardson, of Lancashire Police, said: “Although one individual has now been charged with this offence, this remains a very active investigation.

“We have a dedicated team of detectives working on the enquiry and are absolutely committed to bringing all of those responsible for these offences to justice.

“This was an extremely serious and particularly violent incident involving the threat and use of firearms against a 65-year-old man and a 63-year-old woman.

Sadly, the man suffered two gunshot wounds during the incident causing him significant and life-changing injuries for which he is still undergoing extensive medical treatment. Understandably, both occupiers have been left traumatised by their ordeal and are being supported by specially trained officers.

“I would wish to renew our appeal for anybody who feels they may have any information whatsoever about these offences to come forward. Your information could be vital in assisting us to bring the remaining individuals responsible for this offence to justice.”