Heavy rain over the past number of days has seen the already large pool of cattle get bigger, as farmers act to slaughter animals as a result of deteriorating ground conditions.

Sward damage and poaching is dependent on farm location, with western and northern areas worst affected; however, even drier areas are showing signs of damage.

In addition, many farmers have reported that there is a long time-frame when it comes to booking cattle in for slaughter. This time-frame is reportedly dependent on animal type and age, with a number of factories prioritising steers and heifers and those that are at risk of going overage.

During the week ending September 29, a total of 37,056 cattle were slaughtered – consisting of 18,236 bullocks and 11,642 heifers, highlighting factory preference for these animals.

The numbers of cows moving has now increased with the deteriorating conditions, and this is expected to rise in the coming weeks; additionally, mart managers have noted more cows coming on stream.

As a result, cow price at the factory gate came under pressure last week. P-grading cows have dropped to 265-280c/kg, with O-grades hovering around the 280-290c/kg mark. In addition, R-grades are achieving 300-320c/kg factories. 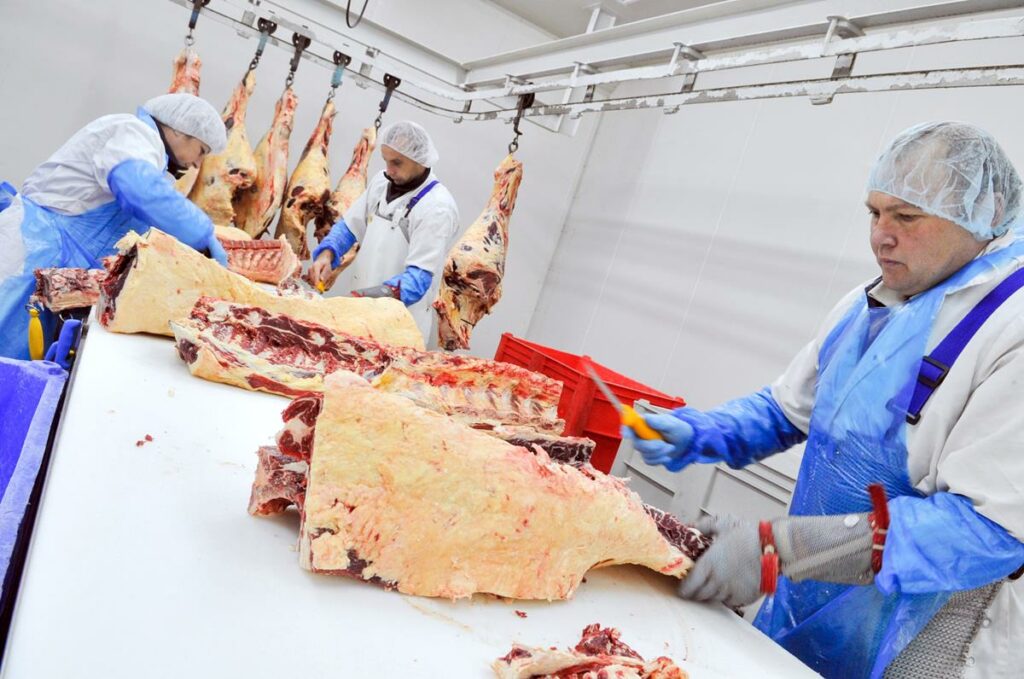 Moving to bulls, factory appetite is varied with prices of 340c/kg for R-grades. O-grade bulls are hovering around the 315-320c/kg mark and 350c/kg for U-grading types; in addition, weight restrictions are still in place also.

So far this year, over 1.27 million cattle have been slaughtered – a fall of over 54,000 on last year. However, factory-gate protest had a major effect on processing capacity.