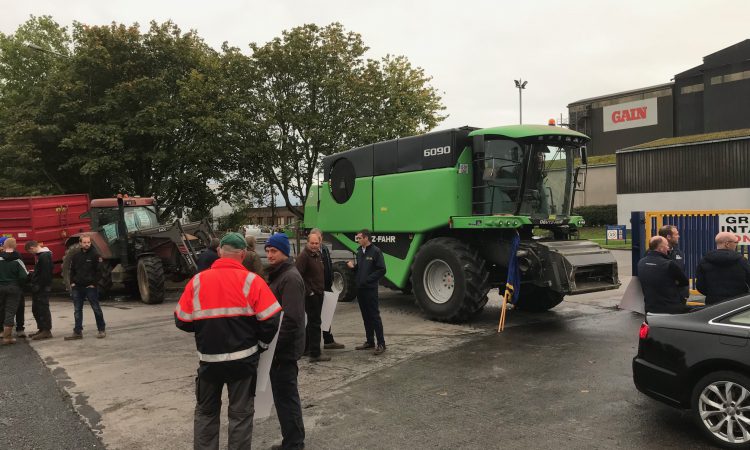 Glanbia Ireland (GI) has met with the Irish Farmers’ Association (IFA) in recent days over the current dispute on grain pricing, and “will continue to meet with them”, according to the Irish company.

Reacting to the current IFA protests at Glanbia-owned mills in Portlaoise, Co. Laois, and Clonroche, Co. Wexford, which are ongoing, a spokesperson for GI said:

“The recently announced prices were set by the board of Glanbia Ireland and the Glanbia Co-operative Society in consultation with the grain sub-committee, which is made up of tillage farmers,” a spokesperson for the entity said.

Glanbia Ireland has met with the Irish Farmers’ Association (IFA) in relation to grain in recent days and will continue to meet with them.

The representative said that: “Glanbia Ireland is majority owned by our farmer members and we work to provide farmers with the facility to forward sell their grain, with the average forward sell price for green barley standing at €152/t in the first half of 2019.”

The company will “continue to provide the opportunity for farmers to sell it forward and have extended our Farmers Own Stock scheme in order to facilitate additional growers that may wish to participate,” it was added. 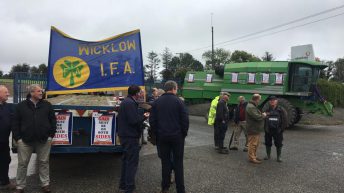