Cattle marts: ‘Anything nice is still a good trade regardless of the situation’ 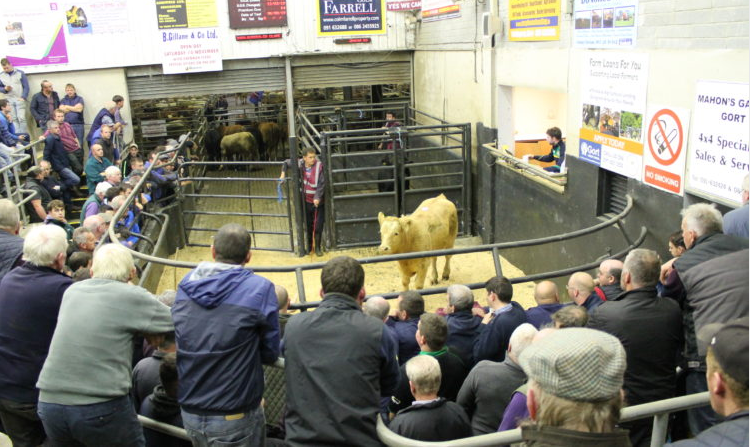 From my travels over the weekend, I spoke with many farmers; two topics prevailed: factory prices; and the mart trade, and each conversation resulted in the same theme – top/good-quality cattle are still in demand and good prices are being paid for this type of stock.

One farmer noted: “Anything nice is still a good trade regardless of the situation – whether that be poor beef price or Brexit or anything like that.”

He was right. Over the past number of weeks, good money has been paid for quality cattle. In recent days, lower numbers presented for sale have provided more competition at the ringside and, in return, this added demand has led to good prices.

Having said that, the age and ‘spec’ of heifers and bullocks are also factors affecting the sale price of these animals, given the delay at slaughter and factory preference for under 30-month animals.

However, demand for the plainer quality animal is low and this has led to lower and varied prices for this type of stock.

Looking at the weanling trade first, it is best described as steady. In recent times, exporters have been absent compared to their activity a number of weeks ago, but farmers are still in the market for quality lots.

Cow prices are extremely varied and prices are dependent on the breed, age and the quality being presented for sale. Prices for poor-quality Friesian lots in some marts were reported to be as low as €0.45-0.50/kg, while continental lots are making anywhere from €1.00-1.90/kg – depending on quality.

On Thursday last, in Castlerea Mart, more farmer activity driving the trade was reported by the mart’s manager, Brendan Egan, with 700 lots going under the hammer at the Roscommon-based venue.

A good clearance rate in the heifer ring was achieved, with numbers similar to weeks gone by, but a fall in the number of weanlings presented for sale was noted, resulting in an increase in demand for quality lots.

Some 360 weanling heifers and bulls went under the hammer at Carnew Mart on Wednesday last, November 6; a strong export demand for bulls was reported by the mart’s manager, David Quinn, while he noted there was good farmer demand for quality heifers.

Last Thursday’s sale, November 7, in Raphoe Mart, Co. Donegal, saw a similar trade to the previous week, with quality again coming out on top, with poorer-quality cattle a harder sell.

Heavier beef heifers traded for €450-655 along with their weight and lots which require further feeding sold for €300-560 over. 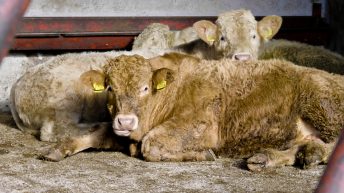