Case IH gets ‘Tractor of the Year’ award; but for which model? 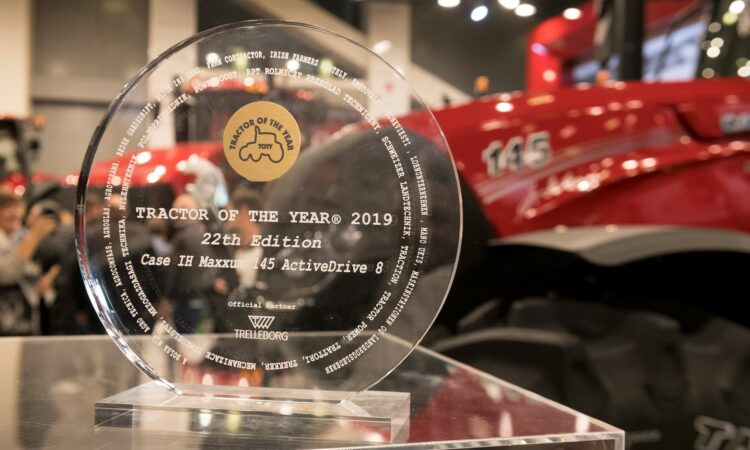 The Case IH Maxxum 145 Multicontroller has been awarded the title of Tractor of the Year 2019 and Best Design 2019 at an awards ceremony on the first day of EIMA International, the farm equipment show, in Bologna, Italy.

Launched last year alongside three smaller 116-135hp (rated) models, the 145hp Maxxum 145 Multicontroller (pictured below) is noteworthy for its ActiveDrive 8 (eight-step, semi-powershift) transmission and its Multicontroller armrest and joystick.

Following its introduction last summer, the new Case IH Maxxum range (in its Multicontroller guise with the new ActiveDrive 8 transmission) was already awarded the Machine of the Year title for 2018 – at Agritechnica in Hanover, Germany.

The Tractor of the Year award builds on the Maxxum 145 Multicontroller’s previous achievements, including the lowest average specific fuel consumption recorded in the ‘Field Work’ section of the PowerMix test conducted by Germany’s DLG testing station.

“We are delighted to have been awarded the 2018 Tractor of the Year accolade for the Maxxum 145 Multicontroller,” commented Thierry Panadero, vice-president for Europe, Africa and the Middle East (Case IH).

It’s a fitting recognition that greater transmission efficiency and ease of control both have parts to play in not only making farming more profitable, but more sustainable too.

“Helping to make operations easier, more efficient and more environmentally-friendly are core criteria in the design of our machines, so it’s gratifying to see the Maxxum Multicontroller’s features recognised in this way.” 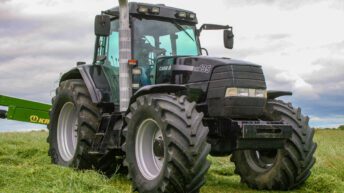