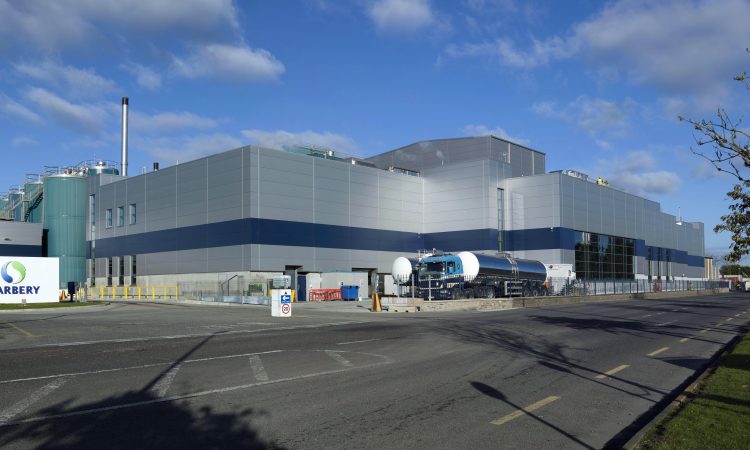 Carbery Group has become the latest processor to reveal its milk price for the month of October.

In a brief statement this morning, the Cork processor said: “Carbery has maintained its milk price for October.

“If this decision is replicated across the four west Cork co-ops; Bandon, Barryroe, Drinagh and Lisavaird, this will result in an average price for October of 32.4c/L, inclusive of VAT.

This price is inclusive of 1c/L in support which continues to be paid from the Stability Fund.

“The price is exclusive of SCC [somatic cell count] or any other adjustments which may be made by the co-ops,” the statement added.

The processor has begun the production of new cheese varieties (mozzarella and grilling cheese) for the food service market in Europe and Asia.

Supported by a €78 million investment in a new facility at its headquarters in Ballineen, Co Cork, the new ranges of cheese will go to market under the brand name ‘Carbery Dairy’, to be sold in existing and new markets with a particular focus on growing markets in Asia.

The expansion in Ballineen is supported by the new facility, with equipment from New Zealand, Italy, UK, Denmark and Minnesota in the US.

The group says it will will initially be focusing exports on customers in Asia, including China and Japan, and mainland Europe.

Best known for producing Dubliner Cheese and Carbery Cracker for the Irish domestic market as well as cheese for export under the Ornua brands, Carbery Group currently produces 55,000t of cheese annually, or 25% of all cheese made in Ireland.

This is set to increase to 64,000t with the new expansion now in place. The ‘Carbery Dairy’ brand is a new development for the group which is producing new varieties of cheese for new markets, and also going to market in a new way, the group claims.

“We are continuing to supply our wide range of cheddar types and all of our cheese products will now be marketed to the ingredient and food service industry for use in commercial kitchens.” 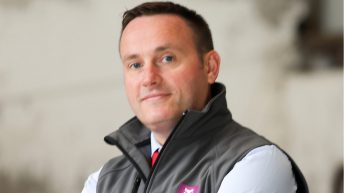