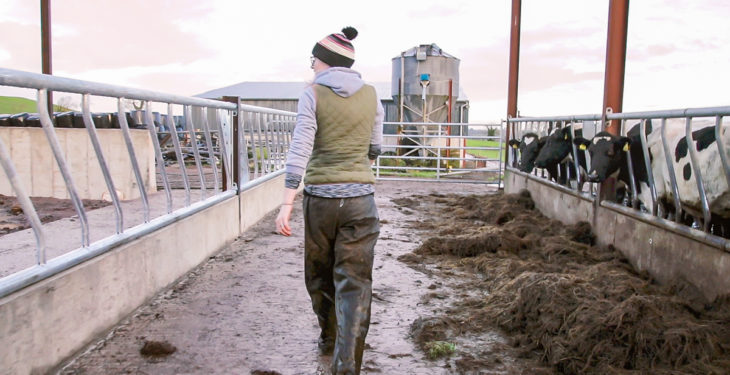 Young farmers are more exposed to the impact of a trade deal between the EU and UK than established farmers, Macra na Feirme has told Minister for Foreign Affairs Simon Coveney.

In a virtual meeting, a Macra delegation called for the prioritisation of young farmers in any additional funding set aside, along with any EU funds.

“The government has pledged support for farming in the case of a hard Brexit, and we need to be clear this money must go to young farmers’ first,” said Macra president Thomas Duffy.

Macra cited figures from the department showing that €114 million was approved under the Targeted Agricultural Modernisation Scheme (TAMS) Young Farmer Scheme alone, resulting in a total investment of €190 million by young farmers.

The organisation says that this demonstrates the level of investment by young farmers and the “exposed position” this places them in by comparison to established farmers.

“The government must step in in the case of a major impact on farm gate prices as a result of a no-deal Brexit which is beyond young farmers’ control, to ensure they can afford to make repayments on investments,” Macra urged.

The wide-ranging discussion touched on a number of topics, from concerns surrounding the movement of livestock across the Northern Irish border, to the impact on the processing of milk and meat products.

Cross border trade is vital for many young farmers in the border counties and must be protected.

Concerns over the demand for new markets and the impact of the potential loss of the ‘land-bridge’ to the EU in shipping food products and live animals were also raised by the Macra delegation with Minister Coveney.

Macra agricultural chair Shane Fitzgerald said: “The government is rightfully focusing on maintaining such a key market as the UK, but if we lose this, however, it must move to ensure there is a market for all product in other countries.” 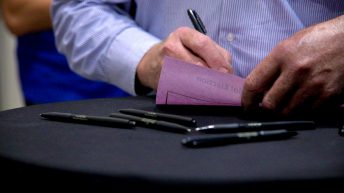