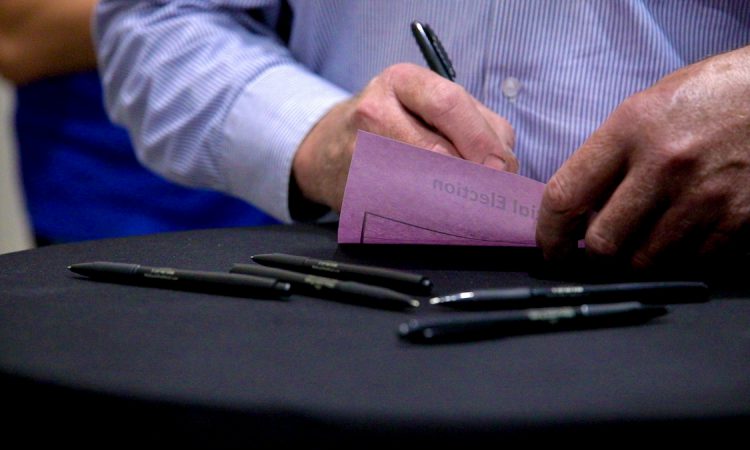 The Irish Farmers’ Association (IFA) has announced the dates for online debates between the two candidates vying to replace Tom Short as the association’s South Leinster chairperson.

IFA national treasurer and returning officer Martin Stapleton said : “We will have online debates to give county officers and branch delegates in six county executives of South Leinster the opportunity to hear from the two candidates.”

The two candidates are: Francie Gorman from the Ballinakill branch (nominated by Laois IFA); and current Wexford county chairperson James Kehoe, from the Monagear branch.

The debate dates and locations are as follows:

The debates will kick off on Wednesday of next week (November 25) in Co. Carlow.

For the first time in IFA history, an election of this scale will take place by postal ballot.

“Given the circumstances presented by Covid-19, and the restrictions imposed by public health guidelines, the National Council decided to proceed with all elections that fall due this year. Meetings in person are not possible under current public health restrictions, so we have to put alternative arrangements in place,” Stapleton said.

Postal voting by county officers and branch delegates in the eight county executives of South Leinster will take place in early December. The system is modelled on the postal vote used for the upper house of the Dáil, the Seanad.

The count is scheduled for mid-December, in line with whatever public health guidelines that will be in place at that time.

‘Regular and straightforward’ farmer updates on BEAM ‘being progressed’