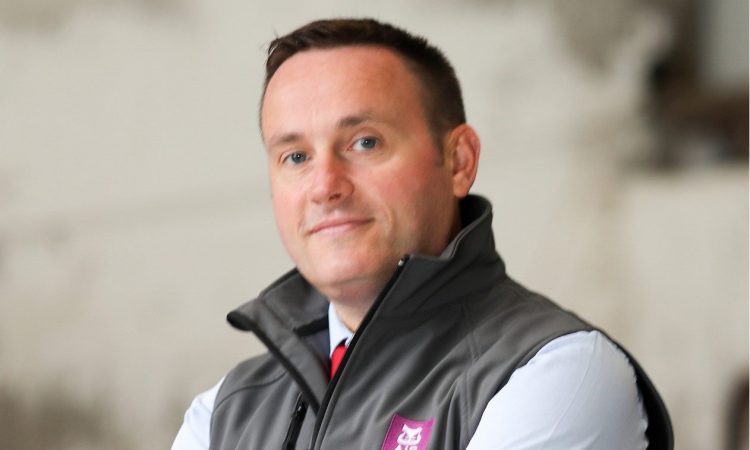 AIB has announced the appointment Donal Whelton as the bank’s new head of agriculture, food and fisheries.

His area of responsibility will include strategy and policy development for the bank.

Having joined AIB in 2000, Donal began his career in the bank’s Commercial Lending Department before joining the AIB Agri team in 2005 with responsibility for counties Limerick, Clare and Kerry.

More recently, Donal has led the AIB Southern Agri team, responsible for the bank’s agricultural agenda across the south of the country.

Originally from a dairy farm in Barryroe, in west Cork, Donal holds a Bachelor of Agricultural Science degree from University College Dublin (UCD) and is a qualified financial advisor.

Donal takes the reins from Tadhg Buckley, who was announced as the Irish Farmers’ Association’s (IFA’s) new new director of policy / chief economist back in September.

Tadhg will take up his role next month in December following a notice period with AIB.

He holds a degree in Agricultural Science from as UCD well as a Masters of Business Administration (MBA) from University of Limerick (UL).

Tadhg is also a Nuffield Scholar, a member of the Agricultural Science Association and a qualified financial advisor. He is also actively involved in dairy farming on his home farm in north Cork. 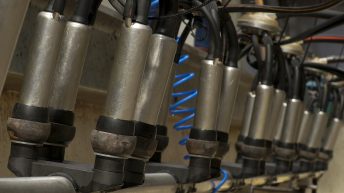