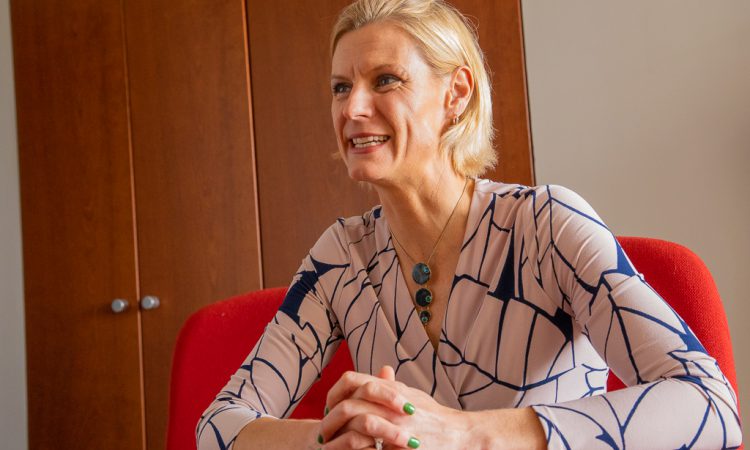 The first meeting of a new ‘forestry policy group’ will take place tomorrow (Thursday, November 19) according to Minister of State Pippa Hackett.

The senator, whose portfolio is that of land use and biodiversity within the Department of Agriculture, Food and the Marine, said in a webinar – ‘Teagasc Research Insights Webinars – Demands on our land’ – this morning that the new group aims to “represent as many stakeholders as possible” in the industry.

She said that it is time to “get out of the mess” that the forestry sector is in.

“Hopefully we can tease out previous problems, but also look ahead,” the minister said.

We can spend our whole lives looking back at what went wrong and criticise, but we always have to look forward.

“That’s the important thing now – get out of the mess we’re in and look forward to forestry that brings farmers along with it. There is great potential.”

Speaking today on the matter, Labour spokesperson on agriculture Seán Sherlock said he welcomes both the policy group, along with a forestry management board, being put in place.

“I welcome the fact that there are now 16 full-time equivalent ecologists and 10 additional forestry inspectors appointed. That is a move in the right direction,” the deputy said.

“The question I have is will there be a possibility for the policy group to interact with the management group and, the chair of the implementation group, in a way that is seamless, so that every single case that is highlighted, where there’s an undue length of time or all sorts of obstacles been pushed in the way, that they would be worked through?”

‘We can use our land for more than just food production’

Opening the webinar this morning, Minister Hackett said “we have a very strong affinity with the land in Ireland”.

However, the minister said that in agriculture, “we can use our land for more than just food production”.

“Our land can also be used to prevent flooding and store carbon and restore and support biodiversity; maybe, as farmers, we don’t always think of the value of our land to society and maybe that hasn’t been recognised yet as a state,” she said.

“Forestry, which is in a very difficult time at the moment, I think there’s such scope. There’s always been a view that it’s either farming or forestry. I think there’s scope there to adapt to both.

In other countries, forestry, such as agroforestry, works really well. You could still farm animals, but you also have trees in your fields. Actually, the co-benefits work really well.

“There is a crisis at the moment – I think the confidence is low, which is unfortunate, but it’s not unexpected.

“Communities themselves – you only have to speak with people who live in certain parts of the country – Leitrim, or parts of Cavan, and so forth – the dissatisfaction with the model.” 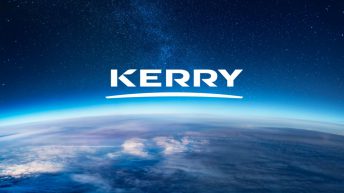