Geothermal energy can ‘contribute to decarbonisation’ in Ireland – report 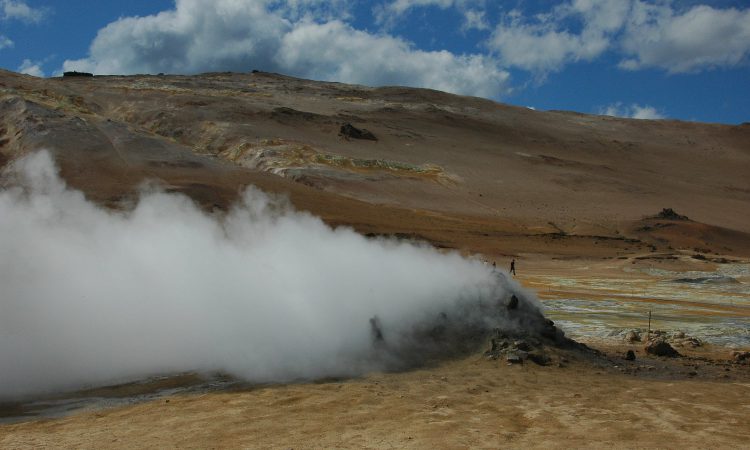 New developments in geoscience and technology mean geothermal energy is “no longer limited to volcanic areas of the world, but has real potential for heating buildings here in Ireland”, according to new reports.

The two new reports from the Department of the Environment, Climate and Communications (DECC) and Geological Survey Ireland (GSI) state that geothermal energy can help decarbonise our heat sector, which represents over one third of Ireland’s energy consumption.

Along with individual home and commercial geothermal systems, geothermal district heating networks can be used to heat and cool residential, industrial and municipal buildings, according to the reports.

The ‘Assessment of geothermal Resources for District heating in Ireland’ and the ‘Roadmap for a Policy and Regulatory framework for Geothermal Energy in Ireland’ have been developed to “support the government’s commitments under the Climate Action Plan 2019 and the Programme for Government”, and were published at the Geoscience 2020 Conference today (Wednesday, November 18).

The Assessment of Geothermal Resources summarises recent technological developments, including improved understanding of our Earth systems, which have facilitated the growth of the geothermal energy sector globally.

Eamon Ryan, Minister for the Environment, Climate and Communications welcomed the publications, commenting:

“It is great to see these new developments in geothermal energy that can help decarbonise our heat sector.

“We can learn from our European colleagues, and with expertise from the GSI and their partners, can develop these exciting opportunities that can complement other renewable technologies, such as wind and solar.

“Development of geothermal energy, including the research and policy supporting it, will be a priority for my department in the coming years.”

Micro-generation bill can play ‘an important role in climate action’

Meanwhile, in other renewable energy news, Sinn Féin TD Brian Stanley has this week secured the place of his Microgeneration Support Scheme Bill back on the Dáil Order Paper for further progression.

In the previous Dáil, the bill successfully passed Second Stage with all party support and the deputy hopes to see the bill now progress swiftly through its remaining stages.

“Sinn Féin’s bill has the potential to give power back to the people in our attempts to reduce carbon emissions and tackle global warming.

“Our bill provides an opportunity for families, community groups, farmers and businesses to make a significant contribution towards renewable energy production.

It will empower individuals and groups to take climate action into their own hands and to produce renewable energy which they can use themselves or sell back to the grid.

“The bill will allow small-scale production of electricity through solar or wind energy production. It will allow any excess electricity produced by small-scale micro-generators, whether households or farms, to be fed into the grid and for householders to be paid for it, which is currently not provided for.”

“We need to get a move on,” he continued.

“People want to see tangible solutions to climate change. They want to see immediate action in which they can play a role, whether it is in their own home or through their local community GAA club. This bill would allow for that change to happen.” 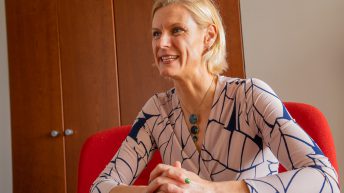