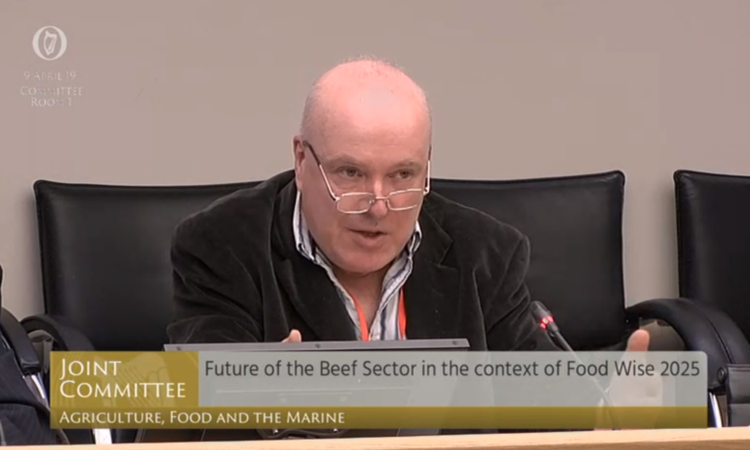 An Taisce has written to Minister for Communications, Climate Action and Environment, Richard Bruton, calling on him to “stand up for the European Green Deal”.

The organisation wrote the letter to Minister Bruton detailing the areas where his support is “essential to underpin and improve on the environmental impact of proposals” from the European Commission.

Noting the publication of the Farm to Fork and Biodiversity strategies last month, An Taisce laments that the commission budget proposal “failed to explicitly earmark EU funding for direct investment in nature with the exception of a commitment to mobilise €10 billion for 10 years under the InvestEU Programme”.

Stating that this “must be corrected as a matter of urgency”, An Taisce alleged that the increase in funding to the Common Agricultural Policy (CAP), including Pillar I funding, is “not coherent with the European Green Deal”.

“The proposal to provide an extra €15 billion to fund the most effective policy instruments under Pillar II of CAP, the European Agricultural Fund for Rural Development, would have been a good signal, but the commission did not tie it explicitly to current environmental ring-fencing nor to the new objectives stated in the Farm to Fork and Biodiversity strategies,” the non-governmental organisation claims.

“Payments for intensive farming that harms the environment have been left untouched and might even increase in the future,” the body added.

Commenting, An Taisce head of advocacy Ian Lumley said: “Farm to Fork and the Biodiversity Strategy set out targets for our conversion to organic agriculture, the restoration of nature, a reduction in the use of toxic chemicals and fertilisers and the enhancement of water quality.

The continuing Irish expansion of export-driven industrial beef and industrial dairy production is incompatible with these objectives and needs to be reversed.

An Taisce said it has “specifically urged” the minister to advocate strongly for the strengthening of governance and transparency on the distribution of the recovery funds, “which are so monumental that they will determine whether we succeed or fail in our bid to mitigate the risk of climate breakdown and biodiversity loss”.

The group argues that it is vital that recovery funds are targeted at “the creation of green jobs, and ecologically resilient business activities of the future that are compatible with the European Green Deal”.

An Taisce said funding “should not target investments that risk undermining the EGD or EU resilience – e.g. fossil fuels or intensive agriculture, nor aviation without strict conditionalities for a green transition”. 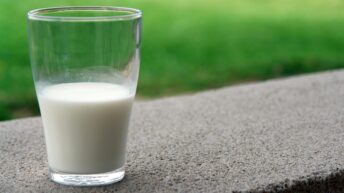