Can more tillage, not less, save Irish farming? 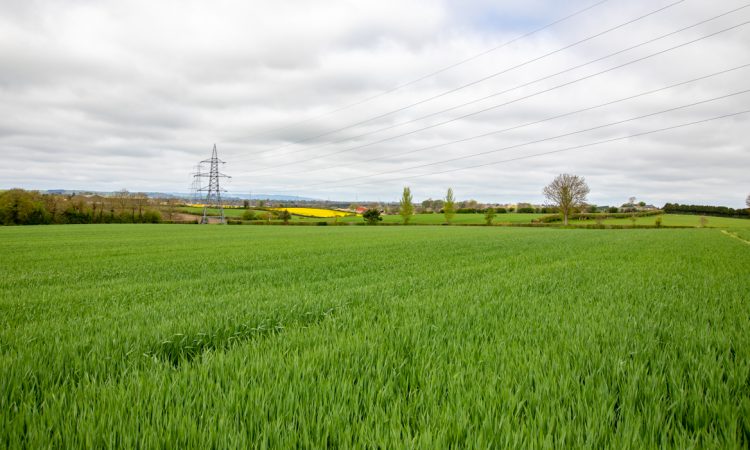 By John Spink, Head of the Teagasc Crops, Environment and Land Use Programme, Oak Park, Carlow

There has been an upsurge in interest in diet and the relative merits of plant-based versus animal-sourced foods, particularly related to the impact of diet on climate change.

Whilst a hectare of crop land undoubtedly produces much lower greenhouse gas (GHG) emissions than a hectare of intensive livestock grazing land, the pros and cons of either dietary choice is not that simple.

As a country we have a trade deficit of €1 billion in fruit and vegetables, which means that a large proportion of that plant-based diet is imported and often from regions of the world increasingly suffering from water shortages to produce the crops.

Importing products we can grow

Moving on to vegetables, our biggest import is potatoes at 72,000t and that’s a crop that’s known in many parts of the world as the ‘Irish potato’.

All of the main vegetable imports (onions, carrots and other roots, tomatoes, cabbage and lettuce) can all be grown very successfully in Ireland.

In addition to fruit and veg we also have a trade deficit of €1.1 billion in cereals and other products for animal feed, the source of which may be questionable from a sustainability perspective.

Sustainable is local and seasonal

Arguably the most sustainable diet is one that is locally produced and seasonal as it minimises fuel use, so we must consider what can be produced locally.

A large proportion of the land in Ireland is unsuitable for cropping, either due to the soil, or the weather and will therefore either remain as grassland, or possibly be converted into forestry as a profitable land use which will also increase carbon sequestration.

However, some of our most loved landscapes and the biodiversity that they harbour are dependent on the continuation of livestock farming as demonstrated by the Burren, Kerry and Aran LIFE projects.

Another issue that few consider is the amount of carbon stored in our long-term permanent grasslands, which is estimated to be equivalent to 1.8 billion tonnes of CO2 or 30 years of our total national emissions. Cultivation of these long-term grasslands results in a rapid release of this stored carbon.

It may seem therefore that there is little scope to increase crop production from its current 290,000ha.

However, a recent analysis of land use by Jesko Zimmermann, Teagasc data technologist, showed that there were over 428,000ha in frequent crop production.

Another 434,000ha had been in crop production at least once since the year 2000, which is a reflection of the movement of the crop area into and out of temporary grassland.

As a country, therefore, we have the potential to significantly increase our production of both horticultural and tillage crops without impinging on our long-term permanent grassland carbon stores.

Many are surprised to find out that Ireland is highly productive when it comes to crops, with the highest wheat yields and second highest barley yields in the world.

This is because we have a very benign climate that is rarely too hot or too cold; we are far north which gives long summer days and we have a ready supply of water from our high rainfall.

It is the latter that is increasingly going to give us a competitive advantage for crop production compared to some of the current global centres of production, which are predicted to suffer more frequent droughts as climate change progresses.

There is clearly demand, even currently, just for import replacement, but there is also the possibility of export markets in the future.

If we can seize this opportunity, we could see increased production of grain for high-value markets such as beer and whiskey production, apples for consumption or cider production, a wide range of vegetables and protein crops to replace soya.