Calls made for eradication of ‘full scale’ BVD testing 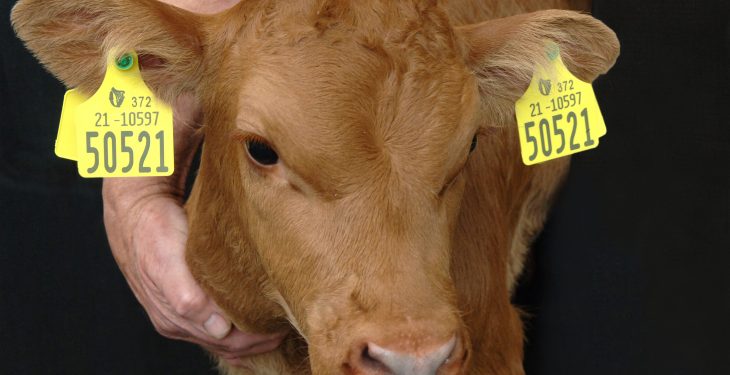 A spokesperson for a farm lobby group has called for 2019 to be the last year of “full scale” compulsory BVD testing.

The Irish Cattle and Sheep Farmers’ Association’s (ICSA’s) animal health and welfare chairman, Hugh Farrell, has said that many farmers have never had a BVD-positive test result in their calves.

Farrell added that some farmers are “fed up” with a scheme that has gone on for seven years and said that it is now time to make 2019 the last year of full scale compulsory testing.

Continuing, the animal health chairman said that suckler farmers are particularly frustrated because the loss of a calf results in zero income for that suckler cow for the year.

Advertisement
He reiterated the ICSA’s view that the compensation for a suckler calf under the BVD programme should be at least €400.

However, the key point according to Farrell is that most farmers have been co-operating with the scheme over the past seven years and have never had a positive BVD test.

Mandatory testing of those herds who have never had a BVD positive test has to come to an end.

“Herds where BVD is still being found could be required to continue testing based on risk assessment and – of course – there is nothing to stop farmers continuing on a voluntary basis.”

Concluding, Farrell said: “It is now time to save the time and cost of testing from herds where the risk of BVD is all but eliminated.” 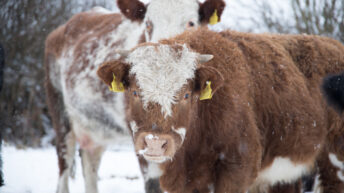