Calls for dedicated forum for the Irish wool industry 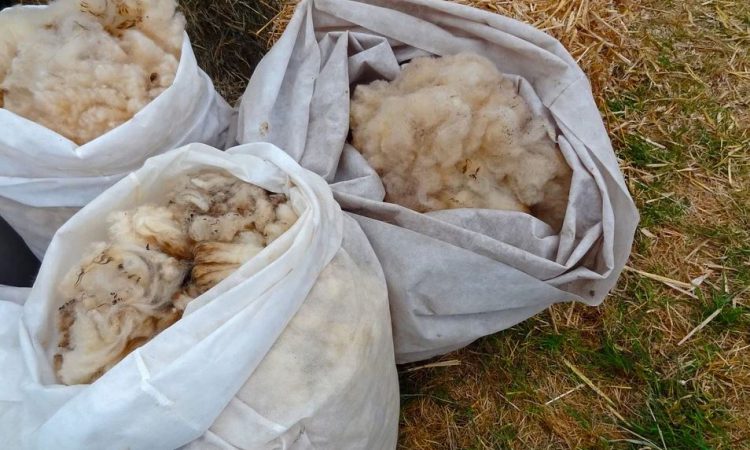 Minister for Agriculture, Food and the Marine Dara Calleary has been called on by independent TD Carol Nolan to establish a dedicated forum for the wool industry.

Speaking in the Dáil last week, deputy Nolan said this forum was necessary “in view of the severe economic challenges affecting the sector”.

In response to the TD’s question, Minister Calleary said that, while he is currently not considering the establishment of a dedicated Irish wool forum, he understands that “wool production is an important component of agri-industry”.

Ireland produces excellent wool. In an industry such as this, where prices tend to move in cycles, it is imperative that the players ensure and promote a diversity of options for the product in the market place.

“The current market uncertainties should provide an impetus for the industry players to come together to see what business opportunities are out there,” the minister concluded.

‘Total collapse of the wool trade’

The Irish Cattle and Sheep Farmers’ Association (ICSA) launched a campaign last week for the establishment of a sheep taskforce.

The ICSA sheep chairman Sean McNamara said that “pressure has been mounting on sheep farmers with the total collapse of the wool trade”.

As a result, many farmers have been left with no choice but to dump wool over the last several months – which is a travesty when you consider all the uses it could potentially be put to, e.g. insulation, fertiliser, textiles etc.

“Wool needs to be recognised as a precious and valuable natural resource and the sheep taskforce could play a pivotal role in devising a strategy that would revive the wool industry in this country and harness its true potential.”