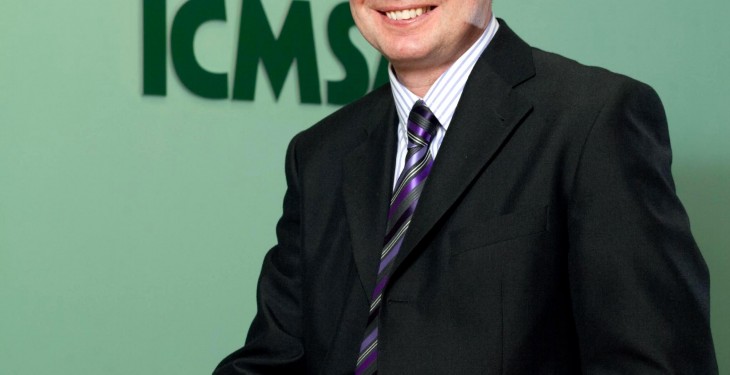 The ICMSA has welcomed additional flood relief funding and is calling for farmland and farm facilities in the worst affected areas to be included in any compensation package.

“ICMSA has enormous sympathy for the people in our towns and cities who have been flooded out of house and home and while we’re not in any way quibbling about precedence, we would just point out that rural areas – and particularly farming communities on the western seaboard – have been damaged to no less an extent with much of the utter destruction suffered there going relatively unnoticed,” he said.

“We have members whose houses have not alone been wrecked but also their source of incomes – their farms – have been severely impacted upon with buildings and fields effectively put beyond any use. We are respectfully calling on the Government to acknowledge the less high profile but no less disastrous damage done to rural farming communities and to include that damage in any national or EU compensation package.”

The ICMSA noted that in its initial estimates, made earlier this month, the Government specifically did not include an assessment of damage suffered by farmers across Ireland. The ICMSA is calling on for the inclusion of farmland flooding relief.

“It is very definitely something that should be included in any application to the EU – in exactly the same way as both Austria and Germany did when some of their regional farming sectors suffered flood damage in recent years,” said Comer.

“Whether of the urban-commercial or rural-farming variety, flood damage has an enormous financial and psychological impact and the Government must try and ensure that genuine cases  – wherever they are located – are helped and reassured,” he added.

Meanwhile, the National Emergency Co-ordination Group is meeting again this morning, along with representatives of the various state agencies, to update on the latest impact on the adverse weather conditions.