Spread your bets, an insight as an R&H Hall trader 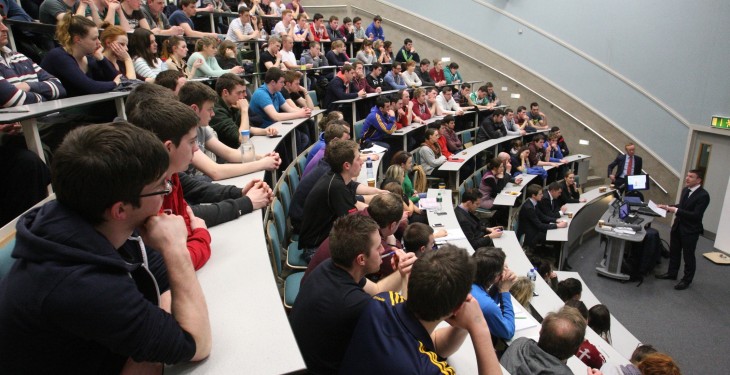 Spread your bets and don’t get disheartened by negative responses. This was a key message from trader Philip Lynch of R&H Hall, who was speaking to more than 400 students at last night’s University College of Dublin careers forum organised by the Agricultural Science Association (ASA).

Lynch, who graduated in 2008, is a trader with R&H Hall, one of Ireland’s biggest importers and suppliers of animal feed ingredients.

A joint venture between W&R Barnett and Origin Enterprises, the company imports ingredients from more than 20 countries in over 600 vessels that arrive in six Irish ports each year.

Lynch gave insights into the world of international trading where assessing the impact on price of political and weather events are a daily challenge.

There is a major deficit of animal feed supplies in Ireland, he explained in his presentation. Native cereal production approximately two million tonnes per annum leads to high import requirements, he said.

He explained that R&H Hall trades and handles more than three million toners per annum, sourcing feed ingredients from South America, the US/Black Sea and UK and Europe.

Its dry bulk storage and handling capacity is geographically well-position in the key ports of Derry, Belfast, Dublin, Cork, Ringaskiddy and Foynes, he said.

In terms of what influences daily work as a trader in R&H Hall, he said weather was key and referred to the impact of the US mid-west drought. Logistics, such as vessel waiting times in key ports, and volumes of ethanol were also on the daily radar. So too were currency exchange rates, political turmoil and price volatility.

Lynch explained on a daily basis at R&H Hall market trends are analysed, suppliers and feed mills are contacted, shipping and managing stock is top of the agenda all in the business of purchasing and selling feed.

In his advice to students, he stressed that, just like a trader, they should spread their bets.

“Don’t get disheartened by negative responses. Never underestimate the value of preparation. Know your strengths and how to apply them. Have opinions about major topics. Keep an open mind about potential roles,” he concluded. 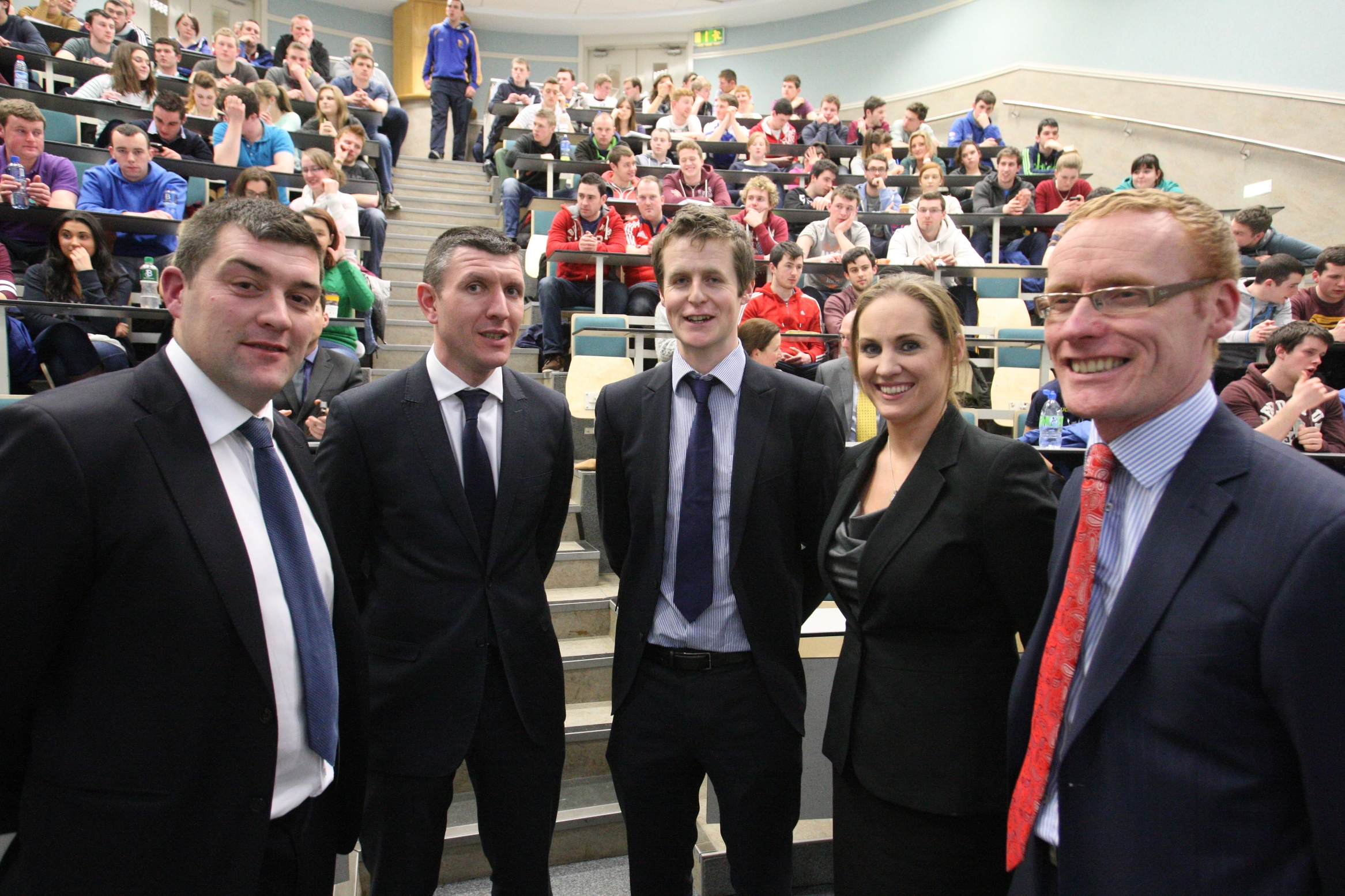