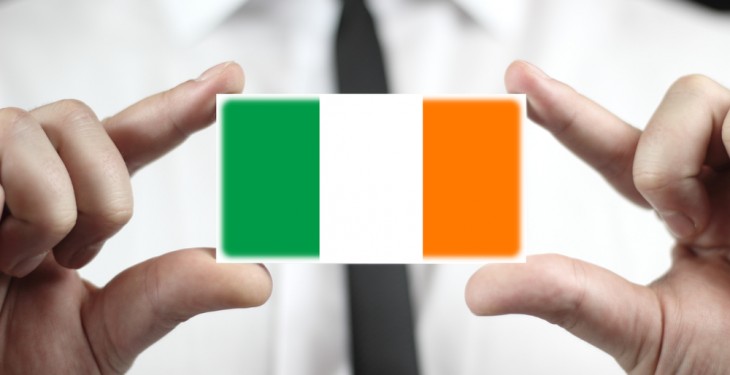 The majority of the top Irish food-producing companies are represented on a new Food Harvest prepared consumer foods group.

Minister for Agriculture, Food and the Marine, Simon Coveney, announced the establishment of the group today. Its aim is to identify the actions needed to maximise the contribution of the prepared consumer foods sector to the targets set out in Food Harvest 2020.

The members of the group are industry appointed, but at their request, the minister has appointed an independent chairman, the former ceo of Enterprise Ireland, Frank Ryan.

According to Bord Bia, overall exports of products covered under the prepared foods category increased by 15 per cent to an estimated €1.65bn last year. If value-added meats and poultry are included, exports were in excess of €2bn.

In its performance and export outlook document, it highlighted the strongest performing categories were fat-filled milk powders, which accounted for 80 per cent of the export growth in the category, cooked meats, pizza, sauces, bakery and to a lesser extent confectionery. These helped to largely offset a slower trade last year in the frozen ready meal category in particular.

Ireland’s Food Harvest 2020 report has set a 40 per cent growth in the added-value output of the food and beverage sector.

Value-added food and drink manufacturing, beyond primary processing, can range from infant formula and functional ingredients through to alcoholic beverages and prepared consumer foods. Value-added meat products and artisan foods can also be considered part of the sector

Making the announcement today, Agriculture Minister Coveney said consumer foods were a real driver of growth in this area.

“Food Harvest sets an ambitious target of €3bn in additional output in the value-added sector. This level of ambition is fully justified because the sector is a significant growth area. Prepared consumer foods are a real driver of that dynamic, both in volume and value terms, with significant potential for employment creation and growth in the domestic economy and in exports.”

The announcement was also welcomed by Colin Gordon, chairman of the IBEC’s Food and Drinks Industry Ireland.

“The establishment of this group is an important recognition of the critical role played by the prepared consumer foods sector in adding value and creating employment in the Irish economy. Its membership, comprising industry leaders, will bring a sharp business focus to its deliberations and I am grateful to Minister Coveney for recognising the vital contribution that the prepared consumer foods sector can make to achieve the Food Harvest targets.”

Concluding, the minister said that he was confident that the Prepared Consumer Foods Activation Group would bring a renewed focus on the development of that sector and make a significant contribution to ensuring that it will reach its potential.