Farming body at odds with ESB over new wayleave rights 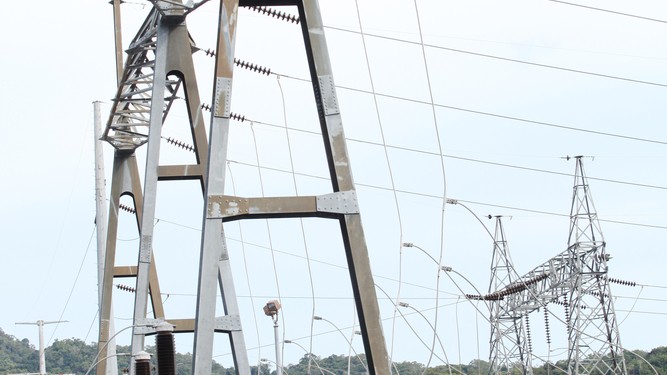 There is growing concern over new wayleave rights in ESB legislation, which could see private contractors gain compulsory access to farmland.

The ICMSA has sharply criticised elements of the ESB (Electronic Communications Networks) Bill 2013, which permits the ESB to provide access to its electricity infrastructure to other companies without any reference to the farmer or landowner on whose land the ESB’s infrastructure may be erected.

ICMSA president John Comer pointed out that the inclusion of such a section effectively made the ESB a ‘Trojan horse’, where farmers or landowners with ESB installations on their land could see private, profit-making, commercial concerns gaining compulsory access to their land.

Comer said people would be very cautious about any scenario that has the ESB providing access to private commercial concerns that could then exercise a right to come on to or through private property – not on the basis of agreement with the property owner – but on the basis of their subcontract with the ESB.

The ICMSA is currently seeking clarification on from the Department of Communications and is calling on its members to “energetically resist” the legislation.

In response the department confirmed the current situation and that the legislation was key for the Government’s and ESB’s rural broadband drive.

The ESB Bill 2013 is for the purpose of enabling the ESB, in partnership with another company or companies, to use their existing supply infrastructure to roll out fibre to parts of rural Ireland, it explained in a statement to AgriLand.

“This is an immensely important measure holding out the prospect of providing the best possible quality broadband to parts of rural Ireland.”

According to the department, the concern that the bill permits the ESB or any other company incurse on private lands is unfounded.

“The wayleave rights proposed in the ESB (Electronic Communications Networks) Bill 2013 would not permit the ESB or any other company to enter private lands without prior notification to the landowner.”

It added that consent from the Commission for Energy Regulation (CER) would also be required and compensation will be payable where appropriate.

The department went on to add that a 2011 reference to the current wayleave rights for electricity infrastructure, which are also subject to its consent, the CER advised that no applications had been made to exercise those wayleave rights in the period between its establishment in 1999 and publication of a decision in 2011.