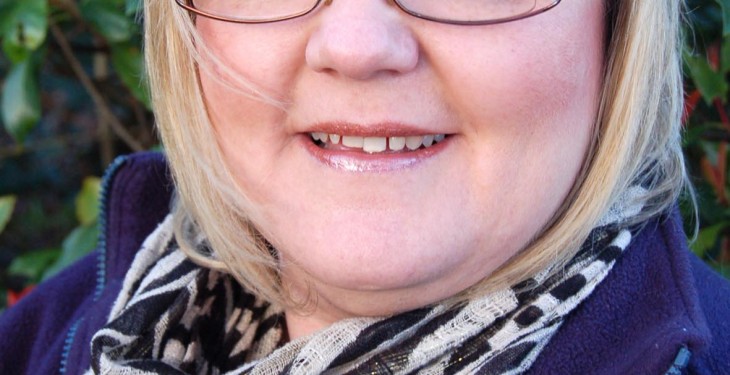 EBLEX analyst Debbie Butcher has told AgriLand that a combination of increased supply and a lower demand for beef is creating a downward pressure of UK producer cattle prices at the present time.

EBLEX is the organisation charged with the responsibility of analysing all aspects of the UK’s beef and lamb market, from producer through to retail level.

“We also believe that there are significant numbers of cattle coming though the production chain over the coming weeks, which may well serve to put further pressure on farmgate returns,” she added.

On the specific issue of young bulls, she indicated that British supermarkets, for the most part, regards the meat from these animals as not being ‘in spec’.

“The British market is based on a requirement for grass-fed steer and heifer beef,” she commented.

“The past year has seen the supermarkets push the Red Tractor symbol and the benefits of home-produced, quality-assured beef.

“There is little doubt that last year’s horsemeat scandal has made British consumers more conscious of the beef they are eating and where it has come from. This is particularly the case when it comes to cheaper cuts of meat and the beef that is used for processing.”

Butcher went on to make the point that Irish beef will never be deemed eligible for the Red Tractor scheme. “That’s just a fact of life,” she added.

“I am aware that young bull prices have dropped significantly in Ireland since Christmas. It is also a fact that a number of retail outlets in the UK will opt to buy Irish beef because it is cheaper. This in no way should be taken as a perceived view on the quality of the meat coming from Ireland.

“The UK remains the most expensive market for beef in Europe. But with cold stores full and cattle in pretty abundant supply at the present time, there is little likelihood of market prices strengthening in the near future.”