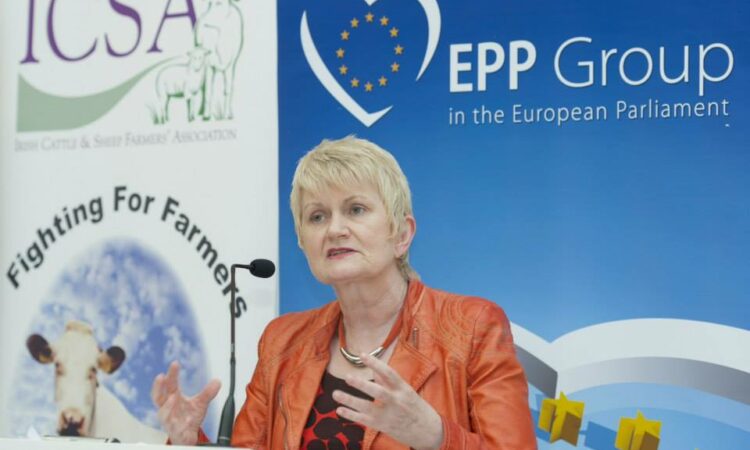 The appointment of Dara Calleary as Minister for Agriculture, Food and Marine has been welcomed by independent TD for Sligo-Leitrim, Marian Harkin.

When speaking in Dáil Éireann on the appointment of Minister Calleary, she also emphasised that his appointment reflects a “certain rebalancing, from the perspective of the west and north-west”.

In the Dáil debate on the appointment of the new minister, she said that “he faced a huge challenge in dealing with a Common Agriculture Policy (CAP) budget which is under considerable pressure”.

“One of Minister Calleary’s main responsibilities to the thousands of farmers in the west and north-west is to ensure the delivery of the Fianna Fáil and the Green Party general election promises, to continue the convergence of the Basic Payments Scheme [BPS] in the next round of CAP and, crucially, during the transition phase.

This will be vital in helping to sustain agriculture and food production in the west and north-west.

She expressed sympathy with Barry Cowen and his family, and said ‘politics can often be a brutal business’.

As was reported by AgriLand earlier today, Mayo TD Dara Calleary has been appointed as the new Minister for Agriculture, Food and the Marine.

Newly-appointed Minister Calleary is a native of Ballina, Co. Mayo and was first elected to the Dáil in 2007.

When the government was first formed, the deputy leader of Fianna Fáil had been appointed government chief whip and Minister of State in the Department of Media, Tourism, Arts, Culture, Sport and the Gaeltacht, with responsibility for the Gaeltacht and sport.

He previously served as Minister of State at the departments of An Taoiseach and Finance. 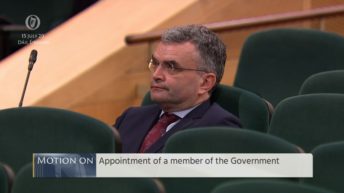