Ministerial appointment: ‘Circumstances should not distract from the work ahead’ 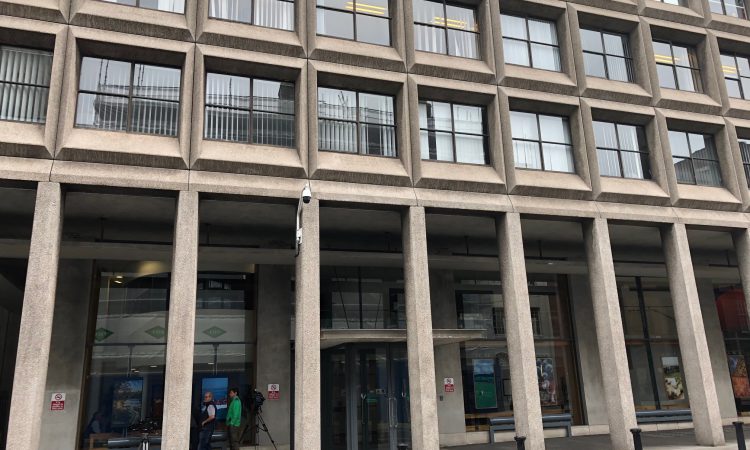 The appointment of Fianna Fáil’s Dara Calleary as the new Minister for Agriculture, Food and the Marine has been welcomed by farm organisations that are looking forward to the minister “getting down to business”.

Speaking about the appointment of Calleary to his new ministerial position, Pat McCormack – president of the Irish Creamery Milk Suppliers Association (ICMSA) – said it was “supremely important” that any circumstances around his appointment would not distract from the work ahead of him.

It is supremely important that circumstances do not obscure the fundamental nature and scale of the challenge that he faces in steering the state’s biggest indigenous economic activity – farming and food production – through the transition that everyone agreed had to be made.

McCormack added: “The ICMSA will work with Minister Calleary in any and every way that would benefit Irish farming, our environment and farm families.”

Eddie Punch, general secretary of the Irish Cattle and Sheep Farmers’ Association (ICSA), also welcomed the “quick filling of the vacancy”, saying that it was “very necessary” for someone to step in within such a short time-frame.

“It’s definitely time for the department to get down to business,” he said.

“We feel positive about the minister being from the west of Ireland, where suckler farming is important. A priority for us is seeing EU Protected Geographical Indication [PGI] status for suckler-beef only,” he said.

There is also so much being asked of farmers to participate in schemes, such as GLAS. We want to ensure that, under new guidance, farmers will see a real benefit.

“There are very ambitious targets being set for farmers and they need the means to achieve them, which we hope the new minister will aid in.”

The appointment of Mayo TD Dara Calleary to the position of agriculture minister came after the most recent development in the controversy surrounding Barry Cowen’s road traffic offence from 2016.

Minister Calleary held the position as government chief whip and minister of state prior to being appointed as agriculture minister. 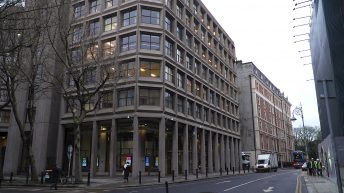