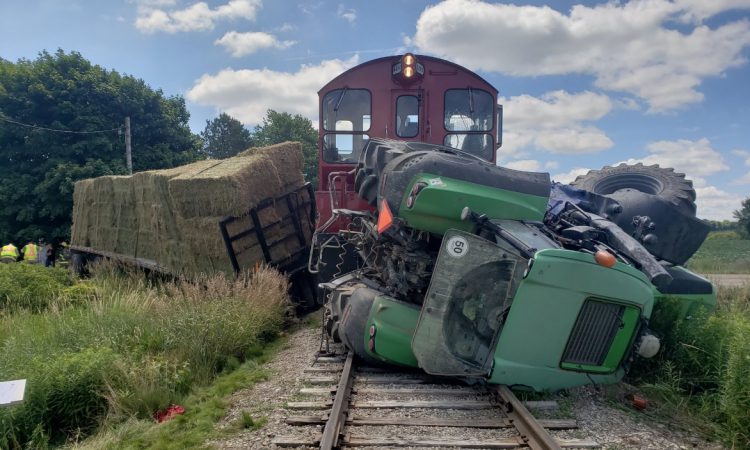 A man was taken to hospital with non life-threatening injuries following a collision involving a tractor and a train in Ontario, Canada.

The incident occurred yesterday, Tuesday, July 14, in South-West Oxford county, in the western region of the Canadian province when the Ontario Southland Railway train crashed into a tractor towing a trailer of hay.

It said that officers stationed in Oxford County were investigating a collision, adding: “Please avoid the area while officers and emergency crews [are] on scene. [The] road will be closed for several hours; updates will be made when available.” 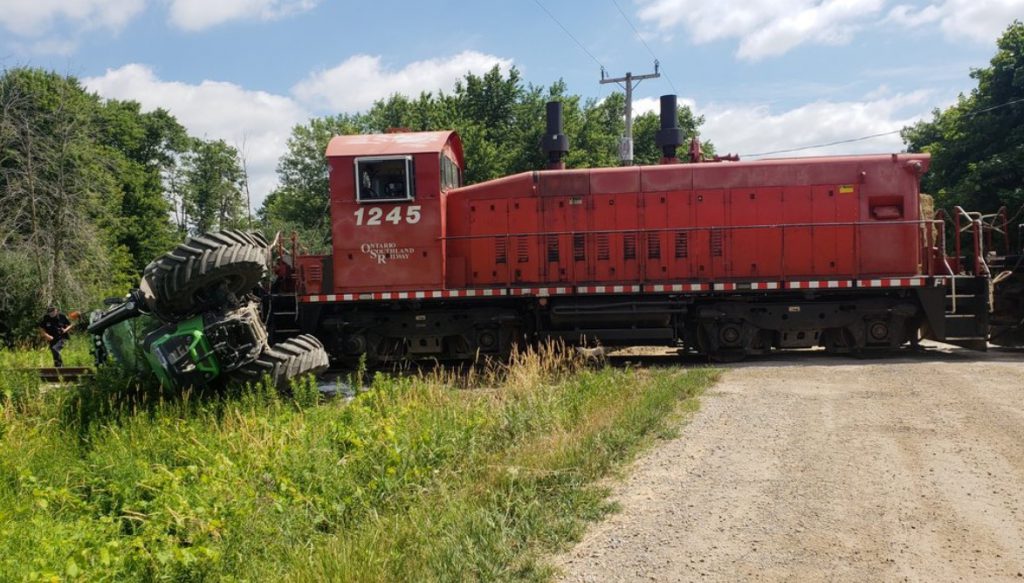 In a follow-up tweet, the police force said: “OPP [is] still on scene of a collision involving a farm tractor with a load of hay and Ontario Southland Railway train. 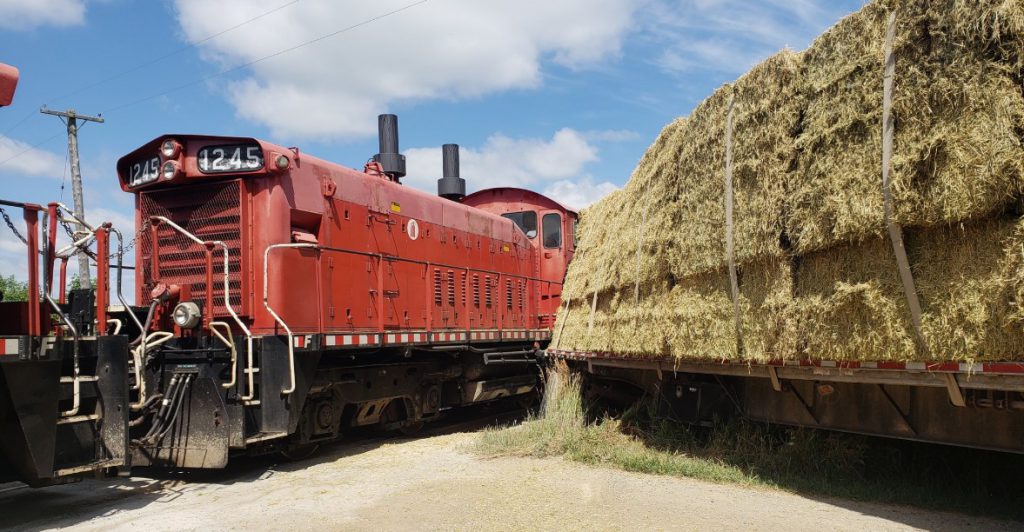 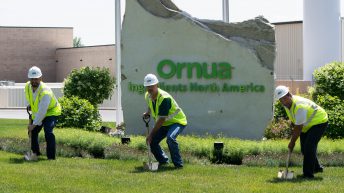