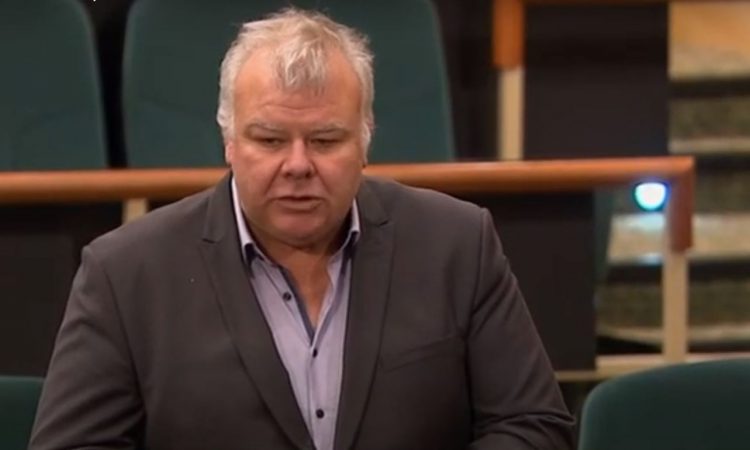 Speaking in the Dáil today, Wednesday, July 15, independent TD Michael Fitzmaurice criticised what he called the ‘trial by media’ of former Minister for Agriculture, Food and the Marine, Barry Cowen.

Cowen was relieved of his duties yesterday, Tuesday, by Taoiseach Micheál Martin, who told the Dáil that he had advised President Michael D. Higgins to terminate Cowen’s appointment as a member of the government.

Cowen’s replacement in the role, Mayo TD Dara Calleary, was confirmed today as the new minister in a Dáil sitting.

Addressing the new minister in the house , Roscommon-Galway TD Michael Fitzmaurice said: “At least the map has been rebalanced a small bit to the west of Ireland.”

He said: “Minister Calleary, you have a job at hand. Today, I think you will get support from many in the house wishing you the best of luck.

“But remember one thing: For years, an imbalance has been in agriculture. The conglomerates, through previous governments, have been looked after year upon year,” Fitzmaurice argued.

Now is your opportunity to leave a mark in agriculture over the next few years for the farmers of the west and north west who have been forgotten about down through many years.

The independent TD concluded his remarks by wishing Minister Calleary luck in his new position.

A native of Ballina, Calleary was first elected as a TD in 2007.

In 2009, he was appointed Minister of State at the Department of Enterprise, Trade and Employment with responsibility for labour affairs.

Calleary was re-elected to the Dáil in 2011 and 2016, serving as Fianna Fáil spokesperson on justice, jobs, enterprise and innovation and later on, public expenditure and reform.

He was appointed deputy leader of Fianna Fáil and director of policy development in 2018. 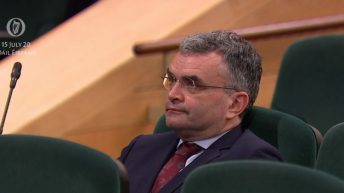